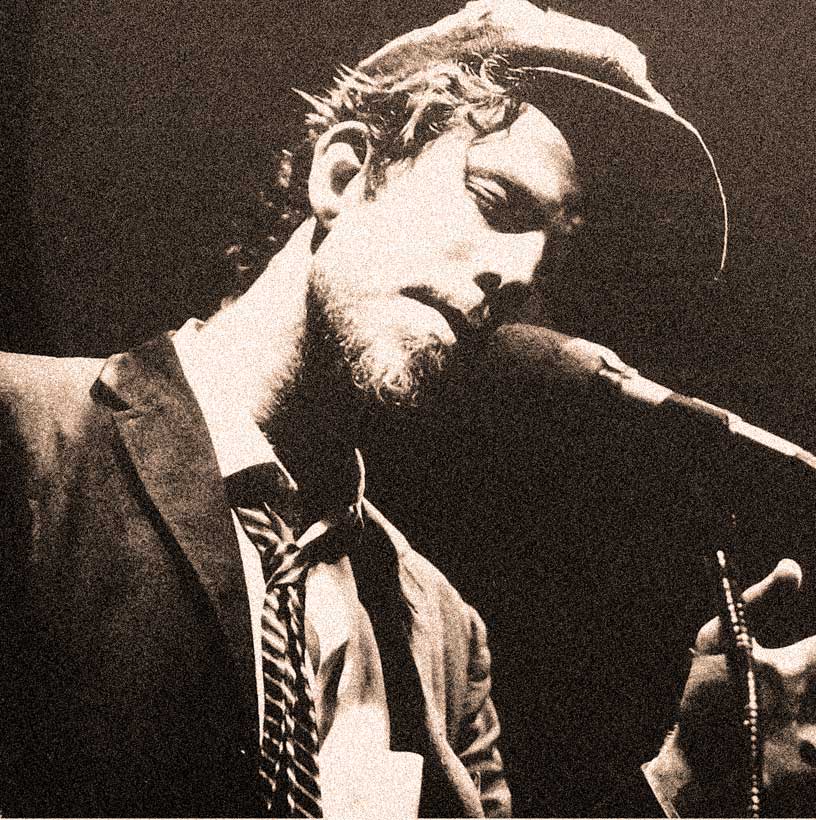 Tom Waits - peering into the jaundiced, twisted soul of America and pulling out gems.

Tom Waits – Live At The Troubadour – 1975 – Past Daily Backstage Weekend

Tom Waits – peering into the jaundiced, twisted soul of America and pulling out gems.

Since I first ran this concert in 2009, I kept promising I would run it again someday with better sound on a better player than what was available at the time. But as time tends to slip by quickly, it occurred to me I never made good on that promise. So . . .with apologies for my CRS Syndrome (Can’t Remember Shit), here is that concert again, five years later, as recorded on the 16th of August 1975. Yours truly recorded it, during my stint as sound-mixer at The Troubadour. We had some technical glitches to deal with – a dandy intermittent grounding problem and a Bass amp that was acting up. And there was the tape-flip that left out the applause from one song and picked up the song in progress on the other. But aside from all that, it was classic Tom Waits and the Tom Waits who was such a fixture around Hollywood in the early 70s and during a time when The Troubadour was still in the habit of booking a wide spectrum of acts.

It’s the weekend, after all.