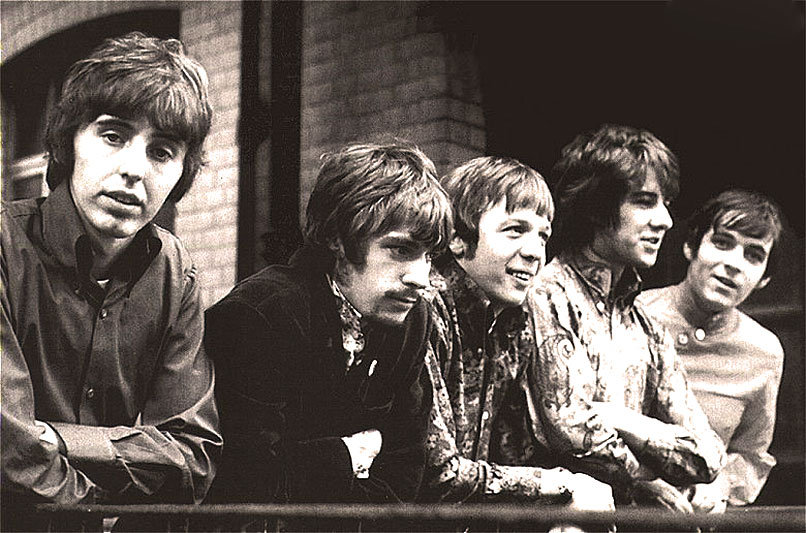 Procol Harum - forever known as the band that started Progrock.

Procol Harum – In Session 1973 – Nights At The Roundtable: Session Edition

Procol Harum – forever known as the band that started Progrock.

I was watching an excellent BBC Documentary on the birth and life of the Progressive Rock Movement in Britain from 1966-2004. And even though it could be disputed, Procol Harum lead singer Gary Brooker made the claim that it was actually Procol Harum’s Whiter Shade Of Pale which kicked off the Progressive Rock Movement in the UK. He’s probably right, since it predates several bands’ entrances on to the scene. It was The Procols who made the big splash first.

Regardless of who was first or did what, Procol Harum was a breath of fresh air and something completely new when they first arrived (even though there was no actual Procol Harum at the time of the Whiter Shade of Pale release, that was quickly remedied). I remember it was one song I couldn’t get out of my head when I first heard it in 1967 – it was just different from anything I had heard before it. And I distinctly remember wearing out my first copy of their debut album.

Procol Harum had a good run, even with personnel changes and musical tastes going in different directions. They have held up  remarkably well over the years, and this session, recorded around December of 1973 gives a great representation of what the band were like during those halcyon days.

Enjoy and get ready for the new week.