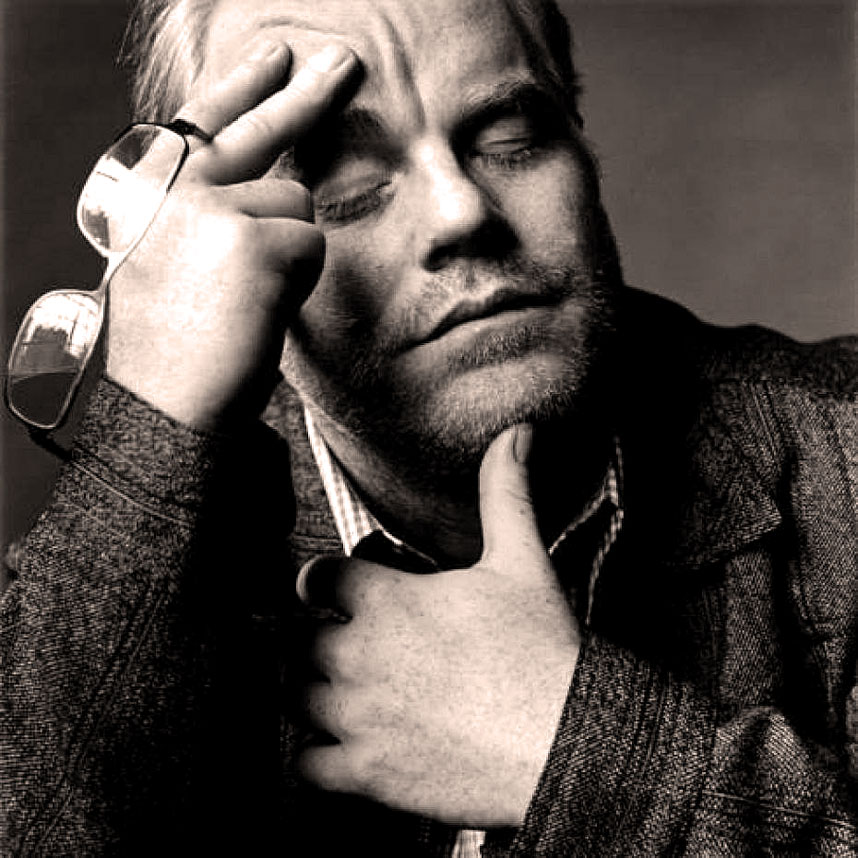 The unconscionable loss - the unfathomable waste.

The unconscionable loss – the unfathomable waste.

When I heard the news this morning of the passing of Philip Seymour Hoffman, I was struck by a sadness that, a talented actor, in the prime of his life and at the peak of his career would be taken so young. But the sadness soon turned to anger when it was learned Hoffman had allegedly died from a drug overdose. I could only think what an unbearable waste, what a terrible and unnecessary tragedy had just happened.

Hoffman had been battling addiction and was, for some 23 years sober, until 2012. But time means nothing when the disease is with you forever. And Hoffman, as so many do, no doubt convinced himself, openly or secretly, that he really wasn’t an addict, didn’t have a problem, could “handle it”, and pretend his years of sobriety amounted to very little.  And besides, he could slip and come back and all would be good with the world. Well, when sobriety means having only one day at a day, the concept of years means only a number. And so, it’s your head that tells you its okay, the excesses of youth (Hoffman had gotten sober in his 20s) were a thing of the past, the success and  maturity would make it all different – all different this time.

But it never is.

And so the world has one less talent, one less shining light, one less father, one less significant other. And all we can do is shake our heads and wonder when people will learn they are not indestructible and not above anything and that these addictions will kill us as sure as any determined bullet.

So as tribute to the man and his art, I ran across this interview, conducted in 2005 as part of the promotion for the film Capote, conducted by Madeleine Brand for the NPR program Day To Day.

I wish it wasn’t so, but it has taken too many talents and too many good friends to be considered otherwise.