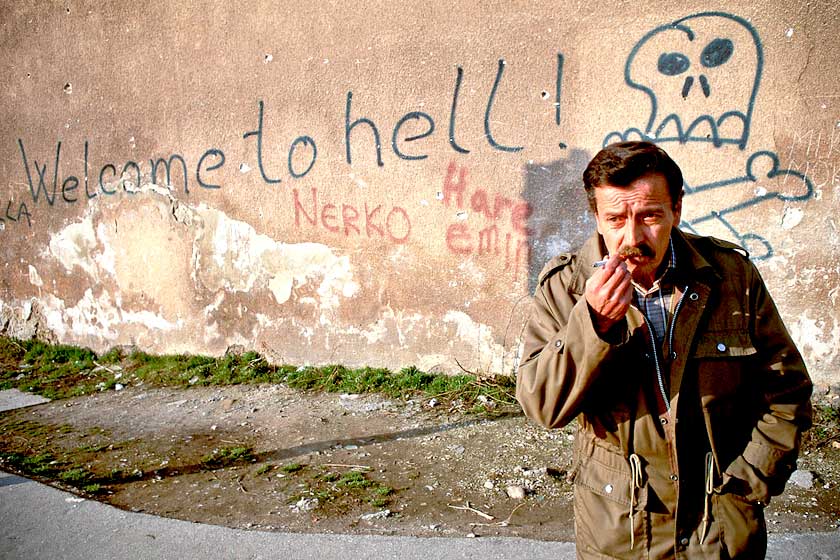 News for this day, 20 years ago, February 5, 1994 had much to do with the ongoing nightmare called Bosnia where bombing killed some 40 people, with estimates going as high as 51 and dozens wounded when a shell hit a crowded Sarajevo Market. It came one day after a similar shelling claimed ten lives in an attack on a bread line. The insanity, it seemed, went unabated.

Violence too, flared up in Gaza as a thirteen year old was killed by Israeli troops, firing on a crowd of rock-throwers. And the U.S. was calling for further sanctions against Haiti by tightening its embargo against the Sedras regime.

But strangely (or not), the news grabber on this day was the performance of skater Nancy Kerrigan to a sold-out crowd at the Boston Arena. It was her first appearance since the attack some weeks earlier, and the cheering audience gave her a 10. She was scheduled to head off to the Winter Olympics in Lillehamer, Norway. Less cheery in the Skating world was the questionable fate of Tonya Harding, where an ongoing investigation was taking place.

The Discovery Shuttle was getting ready to launch a research satellite and the jury handed in an “unable to reach a verdict” after five hours of deliberation in the case of White Supremacist Byron Beckwith, who was accused of the murder of Medgar Evers in 1963.

And a new technology developed for unscrambling coded telephone and computer messages was being urged for adoption by the electronics industry from the White House. However, the use of the new technology by the government was roundly criticized by Civil Libertarian groups and the Computer Industry, claiming it was the equivalent to giving the government one set of the keys to your house. Oh?

And that’s just a sample of what went on in this rather skewed February 5th in 1994, as reported by The CBS World News Roundup.