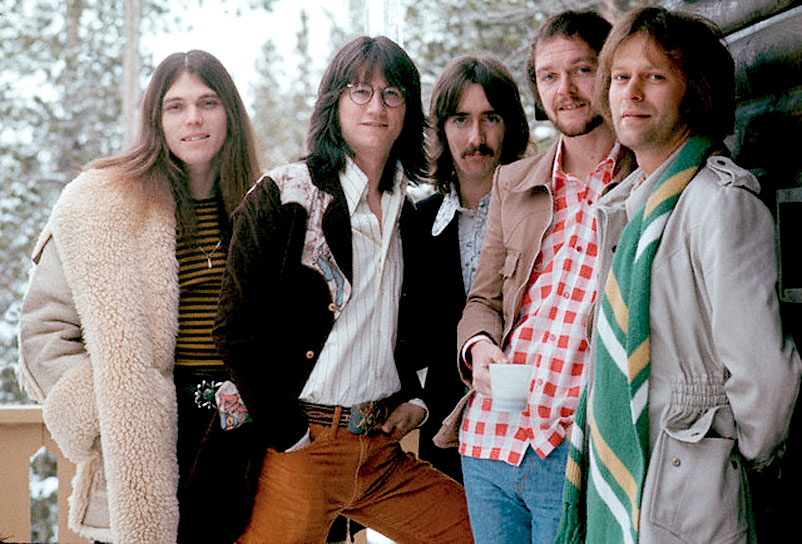 Americana to wow the Parisians.

Poco – In Session – Paris 1972 – Nights At The Roundtable: Mini-Concert/Session Edition

Americana to wow the Parisians.

A taste of homegrown Americana tonight. Poco, part of the cornerstone and first wave of the West Coast Country-Rock genre of the late 1960s/early 1970s. One of those bands coming together as the result of the demise of another legendary band. Founders Richie Furay, Jim Messina and Rusty Young all came from the ashes of Buffalo Springfield, forming Poco in 1969 and adding members (and losing members) along the way.

Tonight’s session is actually an in-studio concert from 1972 in Paris. It features the band during the middle period; just after Jim Messina left to form Loggins and Messina and just before Richie Furay left to form The Souther, Hillman, Furay band. It’s a little short, coming in at just a shade under 18 minutes, but it’s considered to be one of the high periods of the band and further evidence the West Coast influence was being enjoyed all over the place, even in Europe.

The sound is quite good, but mixed a little ragged in spots – doing it on-the-fly is always a challenging experience. But sometimes, for art you must suffer.

Or words to that effect.