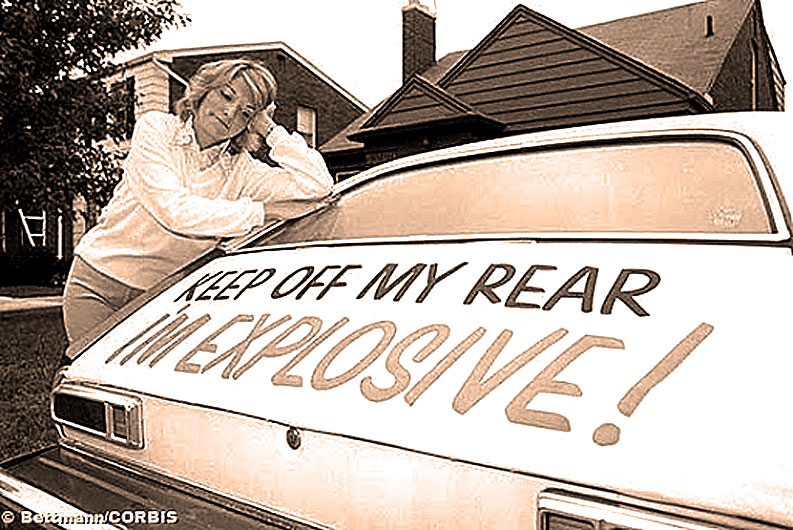 Not the least being those pesky exploding Pintos.

A Question Of Ethics, A Matter Of Morals, A Subject Of Scrutiny – February 6, 1980

Not the least being those pesky exploding Pintos.

This February 6th in 1980 came with a veritable file cabinet stuffed with news. A busy day, to say the least.

Starting with news on the infamous Ethics Committee hearings over questionable behavior on the parts of 8 members of Congress. Seems like several agencies, including the Justice Department, were conducting investigations and keeping the findings to themselves. It may have been Winter outside, but it was getting downright steamy on Capitol Hill.

And the trial was continuing regarding the equally infamous Ford Pinto, and the car’s propensity to explode on contact when hit from behind. Prosecutors were claiming Ford knew what the problem was going back to 1971. But Ford only wanted to admit to faults from 1979. And on and on it went.

And for the first time in a long time, talks were kind-of/sort-of/getting ready to happen between North Korea and South Korea. The operative expression was crossed fingers.

And Iranian President Banisadr expressed outrage that the hostage situation at the former U.S. Embassy was dragging out so long. He blamed and denounced the militant students, whom he said were taking matters into their own hands and not operating in the interests of the government. This was based on accusations that the Minister of National Guidance was a CIA agent, and had been arrested on those charges the previous night. Eyes rolled, heads shook and the hostages kept dragging on.

The 1980 Presidential Election season was ramping into high gear with Republican candidates scrambling for caucus votes. At the moment, civility reigned as no one wanted to mention how old candidate Ronald Reagan was, who was in the midst of celebrating his 69th birthday. No overt jabs, but candidate George Bush asked the members of the Press if they’d like to go on a 3-mile jog with him the following morning, eluding to the questions about Reagan’s physical fitness.

Rumors of Afghan rebels, trained by Chinese advisers and instructors, were flooding across the border back into Afghanistan to engage Soviet troops were coming out of Moscow, along with denunciations of the U.S. and most NATO countries of trying to put a damper on detente.

And speaking of denunciations; Vietnam accused China and the U.S. of creating a climate of confrontation between Vietnam and Thailand as a pretext for deeper involvement in Southeast Asia. Radio Hanoi claimed Washington and Beijing were spreading rumors a Vietnamese invasion of Thailand was imminent and were trying to make the situation in the region more serious, saying it was being used as a smokescreen to send military supplies to Thailand.

And so it went – all that, and a lot more, for this rather frantic and haywire February 6th in 1980, as reported on the CBS World News Roundup, Newsbreak and the 9:00 Network news.

A good day to have stayed in bed.