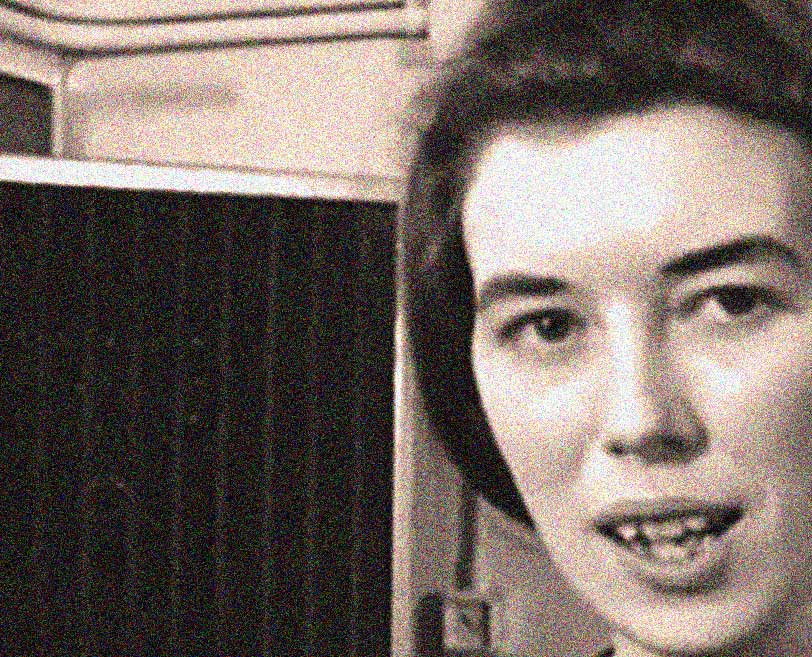 Influenced entire generations, but never got credit for it.

Influenced entire generations, but never got credit for it.

Since we’re taking a look at earth-changing events in 1964 today, certainly from a cultural standpoint, I thought I would include some of the groundbreaking work in the area of Electronic Music done by Delia Derbyshire and the BBC Radiophone Workshop. If that name doesn’t ring any bells, don’t worry – you’re not alone. Practically all of her work, aside from her work establishing the milestone theme and general sound design for the BBC TV series Dr. Who, has gone uncredited and largely ignored by the powers-that-be of the day.

It was Derbyshire who helped establish the Radiophonic Workshop in the early 1960s, and was instrumental in creating a common ground for conventional music and music generated electronically. It was also her pioneering work in sound design that helped shape the future of electronic music throughout the world.

That, save for a scant few who knew about her work, she went largely ignored for her efforts speaks volumes about the climate of the times in the 1960s and before. The inherent sexism that existed, not only at The BBC but throughout the music world in general, and certainly in the area of electronic music, made for a lot of frustration and bitterness on the parts of these pioneering spirits. Only a small handful of women were engaged in electronic music at the time. For all intents and purposes, they were considered invisible in the eyes of their peers. And that proved to be not only shameful, it was morally reprehensible.

But those were the times we all lived in back then. And perhaps it’s a miracle now that the work of Delia Derbyshire is being unearthed and reassessed and discovered for all to see and learn from.

This weekend, it’s two of those groundbreaking works, both conceived and broadcast in 1964. Neither are credited on the air (or on the transcription discs) to Derbyshire, but rather to the writer of the pieces, Barry Bermange with a blanket credit going to “the workshop”. I remember hearing the first piece, The Dreams, in 1966. It was a revelation, and it changed my life and my involvement in music – it took me quickly away from the mainstream and straight into where it was all happening and exciting – that place they call the strange, weird and non-commercial. It wasn’t until a few years later that I learned the real motivating force behind both the pieces I’m running today was none other than Delia Derbyshire. And it was then I realized she had been responsible for a lot of innovation in the area of electronic music – that she was no footnote in the progression of music in the 1960s, but very much at the forefront.

So as a way of giving you an introduction to another facet of the 1960s from fifty years ago, and how all these elements eventually came together to create the perfect storm in music and society, here are The Dreams (on the top player) and Amor Dei (on the bottom player). Both conceived by Delia Derbyshire from scripts and conception by Barry Bermange.

Find some time, if you can, to sit alone with these and absorb them. They are prime examples of work that demands being listened to and not at. I don’t think Delia Derbyshire would have wanted it any other way.