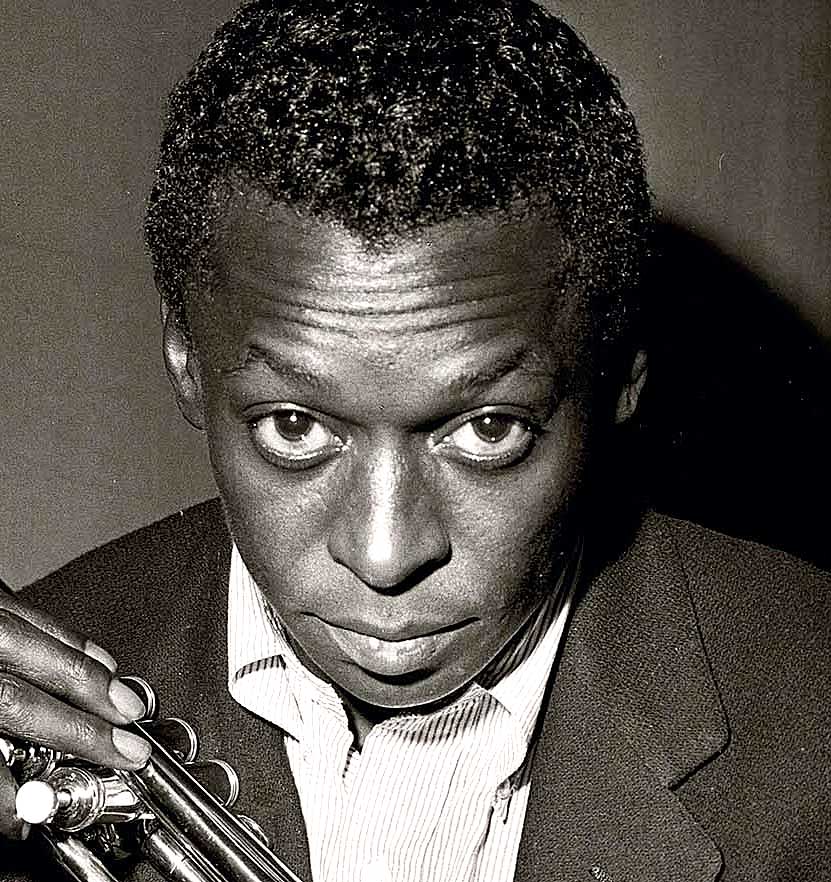 Miles Davis - another pivotal figure in the abrupt change 1964 signaled.

Miles Davis – another pivotal figure in the abrupt change 1964 signaled.

As long as we’re spending the weekend looking at the dramatic changes 1964 brought about, we can most definitely add the work of Miles Davis to that mix. No stranger to innovation and no shirker from carrying the burden of change, Miles Davis did as much to turn the Jazz world upside down as The Beatles did to turn Pop Music upside down. It was just one of those kinds of years.

This weekend’s concert comes from the pivotal year 1964. Hot on the heels of that landmark concert at New York’s Philharmonic Hall in February, The Miles Davis Quintet, with Tony Williams, Wayne Shorter, Herbie Hancock and Ron Carter embarked on a tour of Europe to spread the message.

One of those concerts (of which most were recorded, thank god), was presented by Suddeutsches Rundfunk from the Stadthalle in Sindelfingen on October 8, 1964. This is the second of two concerts presented that day, both of which were recorded by SDR.

Here is what they played: