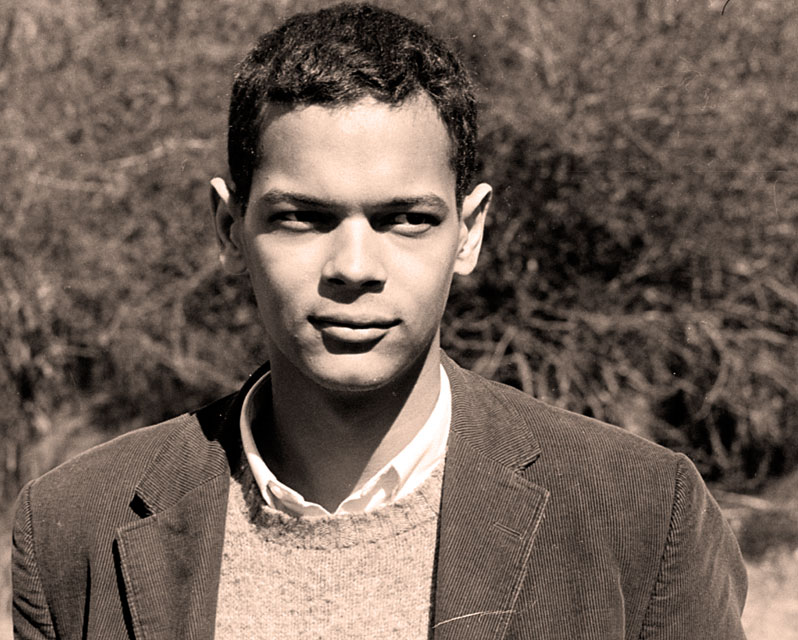 Further evidence creating any kind of social change was no walk in the park. Just ask Julian Bond.

Further evidence creating any kind of social change was no walk in the park. Just ask Julian Bond.

Anyone thinking the Civil Rights movement culminated with the March on Washington in 1963, and racial harmony instantly happened shortly after has a warped sense of history.

Julian Bond, son of Dr. Horace Mann Bond who was a noted educator and the first Black President of Lincoln College in Pennsylvania, was active in the early Civil Right movement via his attendance at Morehouse College in the late 1950s. As a founding member of SNCC (Student non-violent Coordinating Committee), Bond was pledged to uphold his Quaker background and devote himself to non-violent protest of segregation and racism in this country.

In 1965 Bond was one of 11 African-Americans elected to the Georgia House of Representatives, as a result of passage of the Voting Rights act of 1964. But Georgia barred granting his seat based on what they termed his Anti-American stance with reference to his opposition to the Vietnam War and his work with SNCC.

In this 1966 episode of Meet The Press, Bond is grilled by a panel of journalists, turning this otherwise informative current news program into something of a inquiry over the morals and ethics of a critic of a rapidly turning unpopular war, and the racially motivated barring of an elected official from performing his duties.

Here is that interview/grilling from Meet The Press for January 30, 1966.