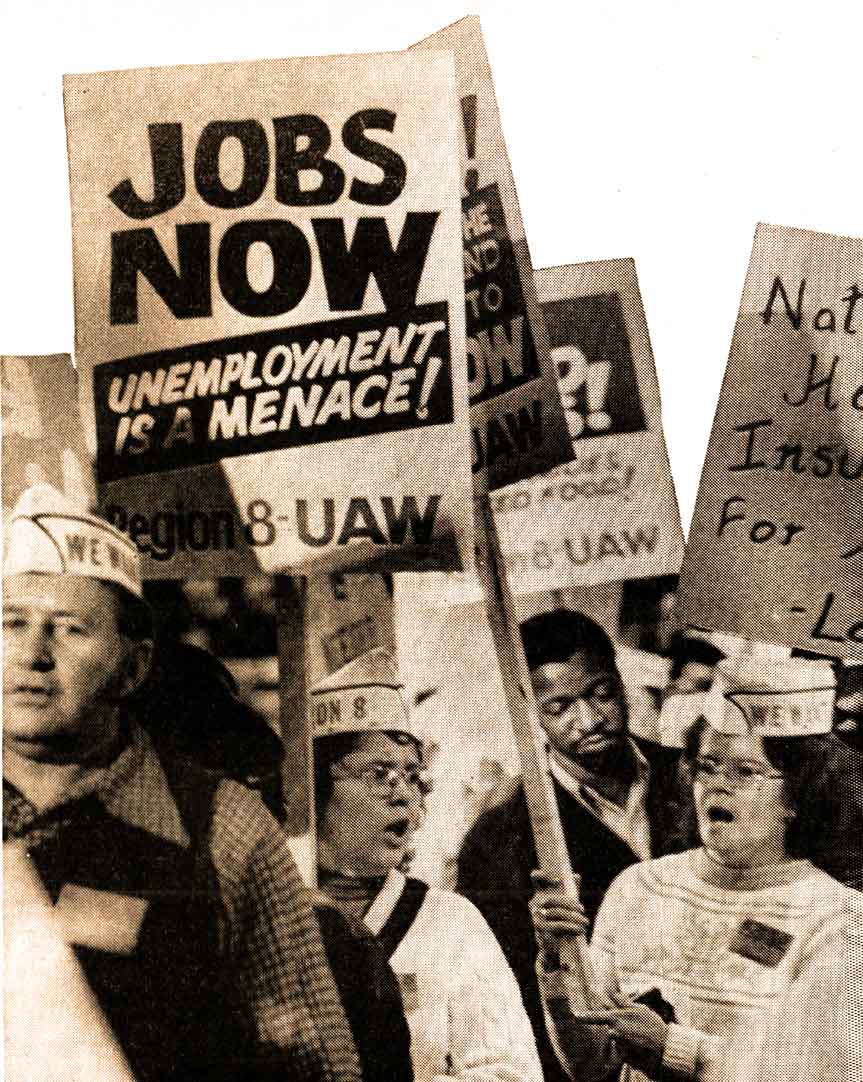 The economy groans - the recession continues.

The economy groans – the recession continues.

Another day of mixed signals, this February 14th in 1975 (also a Friday). The economy was front and center with news that wholesale prices had dropped in January, making it the second straight month to do so, meaning the rate of inflation was slowing down but it also gave further proof we were hot in the grips of a recession. Despite claims that wholesale food prices were dropping, everything was costing more. Even kids’ candy. A penny’s worth of candy was no longer costing a penny – and that had a worrisome effect on retailers.

Seems the recession was hitting everybody.

Meanwhile, in the rest of the world – Word from Phnom Penh reported that life in the Cambodian capital had become so dangerous that all Americans and other foreigners were asked to leave. Even those locals, who could afford it, were fleeing – things were looking grim.

And revelations that a decades-old treatment for tonsils and adenoids was discovered to be worse than the actual malady itself. That which doesn’t kill you . ..will eventually kill  you.

And – being Valentine’s day – a look at how the Love Fest was celebrated in San Francisco on this February 14th, 1975 – as reported by NBC Nightly News with Tom Brokaw subbing for John Chancellor.