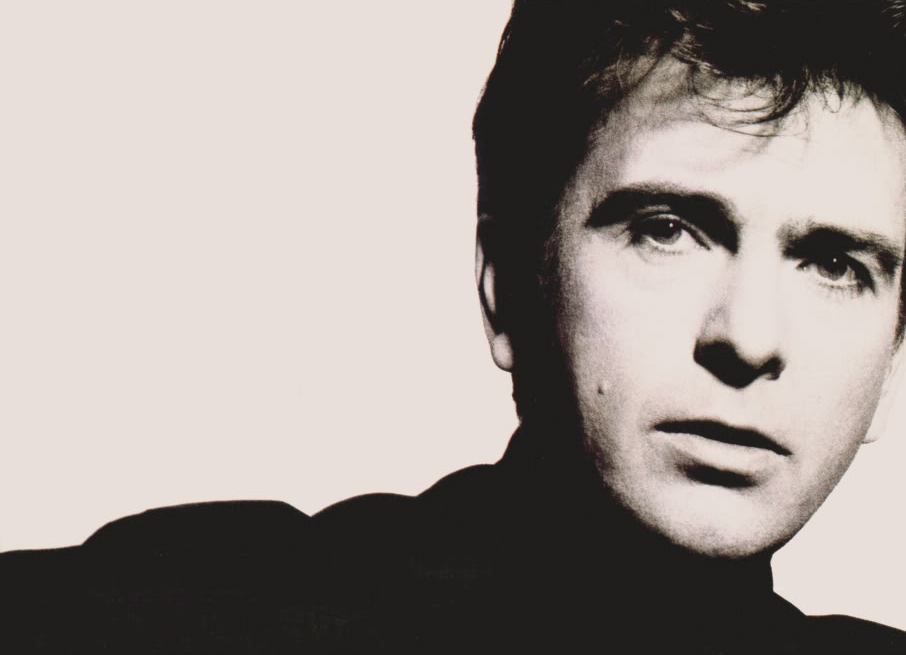 Despite dire predictions from fans and press alike, when Peter Gabriel departed Genesis to pursue a solo career, the fortunes of the remaining Genesis members and the now solo-Peter Gabriel took off in dramatic ways no one could have predicted in 1975.

For Peter Gabriel it signified a mass worldwide popularity that was only hinted at in previous years. Coupled with the evolution of MTV and the added creative component that went with the new-found avenue, Peter Gabriel was able to reach a much wider audience than before. And even though the music changed to become more accessible, it nonetheless established Peter Gabriel as one of the iconic voices of the 80s.

This week it’s a concert from July 1987, during the So period, when Peter Gabriel was in the midst of a watershed year, including a ground-breaking nine MTV awards and the release of that album’s biggest hit Sledgehammer.

Recorded at the Great Woods Performing Arts Center in Mansfield Massachusetts on July 16, 1987, and running just a little under 90 minutes – here’s that concert.

Crank it up – sit back and relax. Remember, it’s a three-day weekend. And February 13th was Peter Gabriel’s birthday.