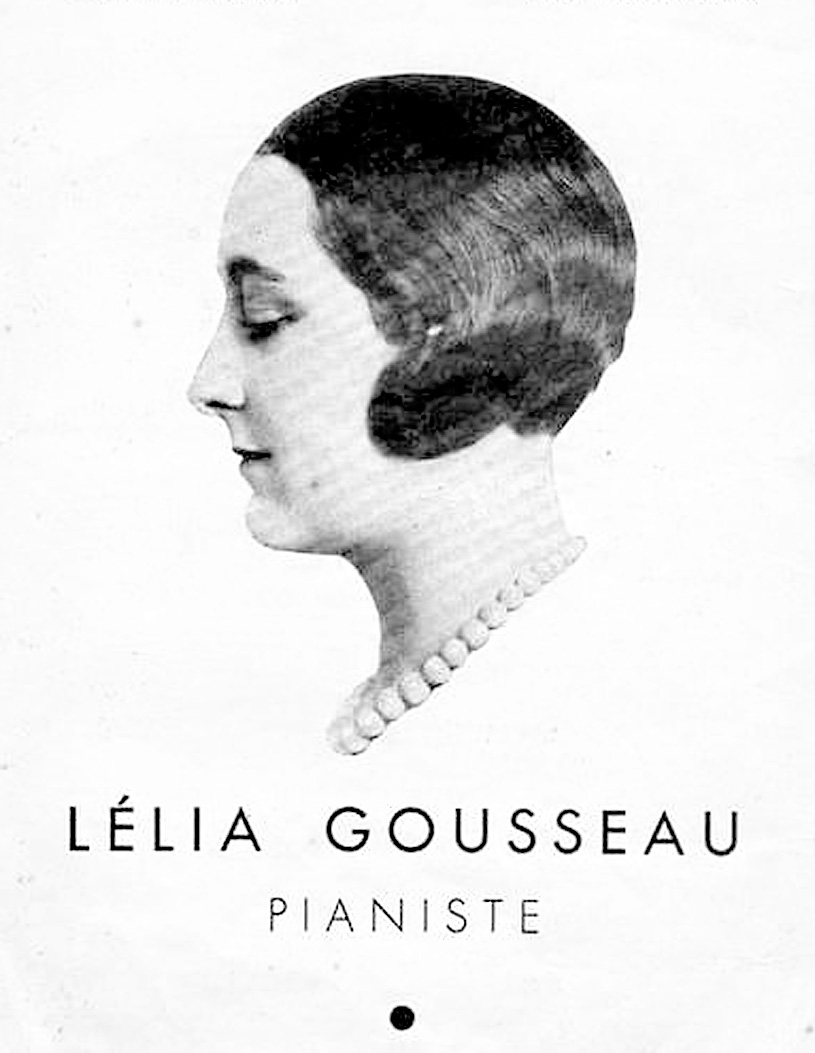 Lelia Gousseau - one of the bright lights in the art of French piano playing.

Lelia Gousseau – one of the bright lights in the art of French piano playing.

Back over to Paris this week for part of a radio recital given by the renowned Pianist and teacher Lelia Gousseau from 1951. This one features a seldom heard work by Paul Dukas – the Variations, Interlude and Finale on a theme by Rameau (Variations, interlude et finale sur un thème de Rameau).

Primarily a distinguished teacher, Gousseau was a major performer from the 1930s to 1950s. As a celebrated pupil of the icon Lazare Levy, Gousseau won many prestigious competitions in the 1920s, and beginning in 1952 embarked on an international career, playing with such orchestras as the New York Philharmonic, Philadelphia Orchestra and Boston Symphony while touring the U.S.

Sadly, she recorded very little commercially, primarily music of Albert Roussel for the Philips and Vega labels in the 1950s (although a box set of live performances by the Boston Symphony featuring her concerts with Charles Munch is currently making the rounds).

This radio recital hasn’t been reissued in any form, and most likely hasn’t been heard since the day it was broadcast. A rarely performed work by a rarely heard artist.  And so goes another Sunday of rarities.