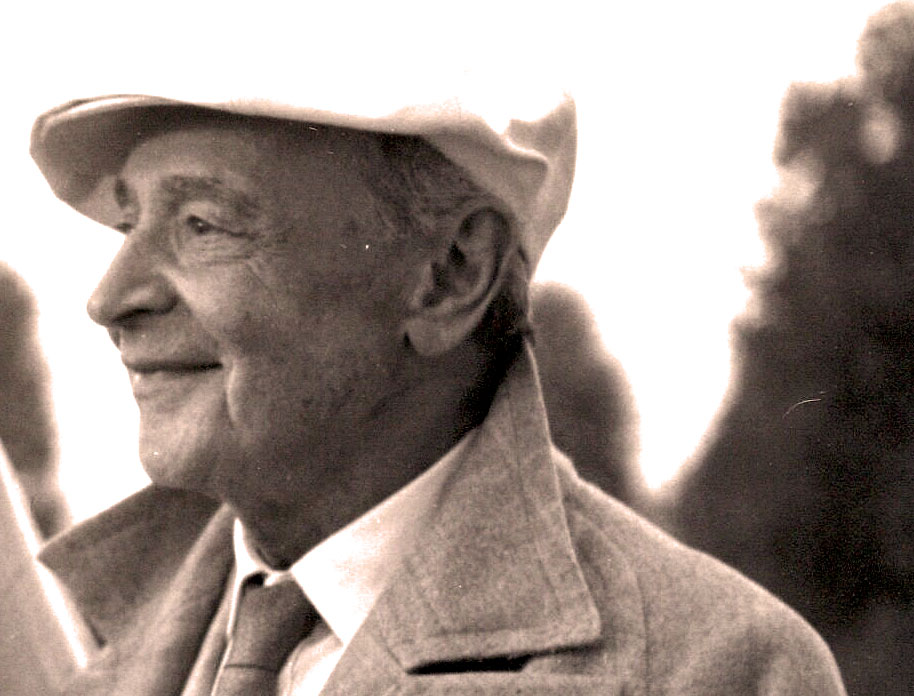 It’s too bad Koussevitzky never made a commercial recording of this symphony. But at the time, Bruckner wasn’t an easy tackle for a record company. RCA-Victor was still selling 78’s and getting ready to introduce 45’s. And since the majority of symphonies of Anton Bruckner were long, he would have been a hard sell to a public not all that familiar with him. Columbia, on the other hand, was getting ready to introduce the lp to the record buying public. By 1951 there were several different versions of most of the Bruckner symphonies, but by that time, Serge Koussevizky had already passed away.

Still, here’s an opportunity to hear the legendary Koussevitzky in rehearsal of  Bruckner’s Symphony  Number 7 – as broadcast by NBC Radio and narrated (to the point of distraction) by music critic Olin Downes. It was originally aired on April 18, 1949.