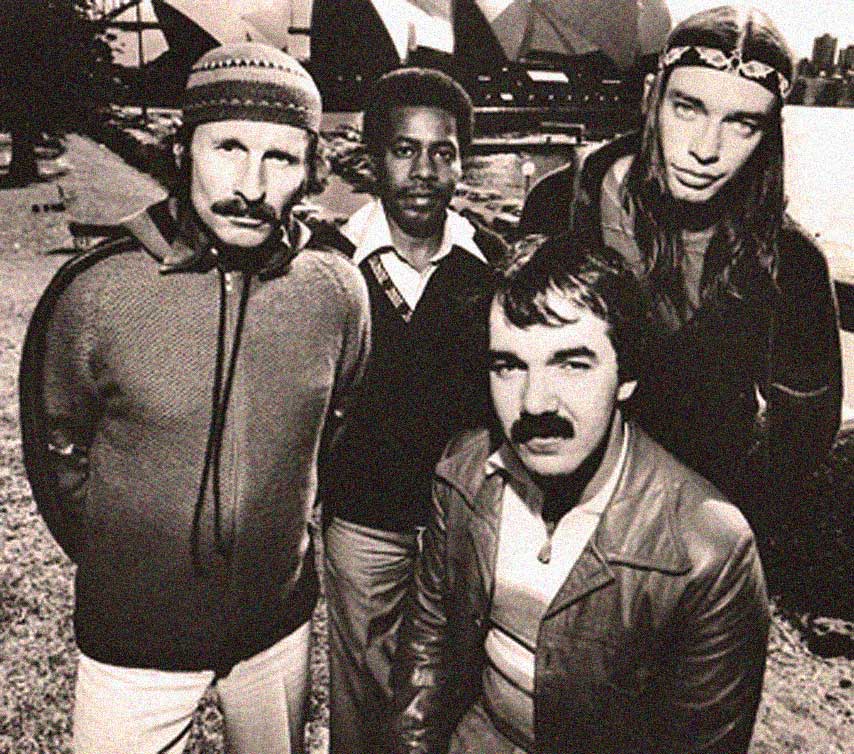 If it wasn’t for Weather Report, I’d be hard pressed to figure out just where Jazz/Fusion would be. Maybe heading off in another direction, or not at all  – who knows. All I know is;  if it wasn’t for the collaboration between Joe Zawinul and Wayne Shorter (with a veritable who’s who of Jazz/Rock/Progressive musicians stopping by for visits and extended stays), things may not have taken off as they did.

True, there was that grey area purists and the mainstream couldn’t agree on. The hardcore Jazz fans didn’t consider what they were doing as Jazz, but rather a sort of Rock hybrid. The Rock folks thought they were just too Jazz and complex and well . . . .you just couldn’t dance to them.

Luckily for everyone, they stuck to it. Fueled by a growing worldwide audience in Prog-rock (i.e. PFM and Soft Machine) and the influence of Miles Davis (i.e. Bitches Brew), Weather Report represented a sort of summit meeting between two progressive camps.

This weekend its a concert, recorded in Tokyo on June 28, 1978, featuring, Zawinul and Shorter, along with Jaco Pastorius and Peter Erskine on drums.

Surviving co-founder Wayne Shorter is still tearing the place up, at 80.