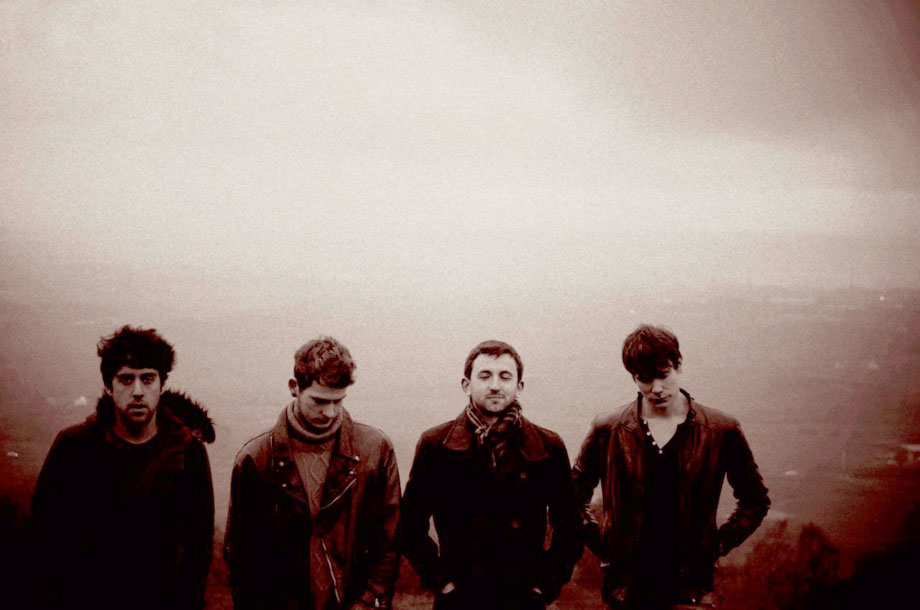 Embers - putting Manchester back on the map.

Embers – Live At Eurosonic 2014 – Nights At The Roundtable: Mini-Concert Edition

Embers – putting Manchester back on the map.

Over to The Netherlands this week for a mini-concert by Manchester post-Rock/Psychedelia specialists Embers, recorded live just a few days ago at this year’s Eurosonic Festival at Groningen.

Embers have only been around since 2011 and so far have two albums out. They’ve been pegged in The Guardian as New Band to Watch and have been compared favorably to The Verve and Muse with elements of Radiohead tossed in.

Not bad for a band together less than 3 years and achieving a lot in a short time.

Tonight’s concert is rather short (a little under 30 minutes) – in addition to the Eurosonic gig, they are doing a few gigs in the UK at the start of the year before heading to Germany. As of yet, the rest of the year is up in the air, but I imagine they’ll be heading out shortly.

In the meantime, familiarize yourself with Embers as you’ll no doubt be hearing about them in the near future and most likely read about them playing somewhere near you in the coming months.

And you’ll probably want to crank this one up too.