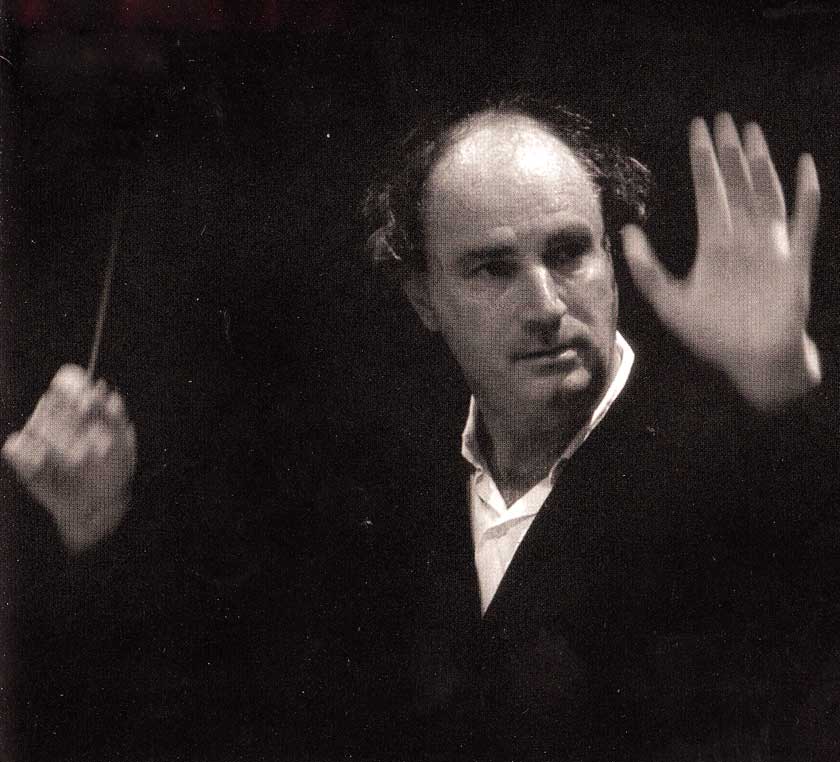 Rafael Kubelik And The New York Philharmonic In Music of Dvorak, Honegger And Brahms – 1978 – Past Daily Mid-Week Concert

Another historic concert this week. This time featuring the New York Philharmonic in a 1978 broadcast concert featuring guest Conductor Rafael Kubelik in program of music by Dvorak, Honegger and Brahms.

Son of a well-known violinist, Jan Kubelík, he was trained in Prague, and made his debut with the Czech Philharmonic Orchestra at the age of 19. Having managed to maintain a career in Czechoslovakia under the Nazi occupation, he refused to work under what he considered a “second tyranny” after the Communist Czechoslovak coup d’état of 1948, and took refuge in Britain. He became a Swiss citizen in 1967.

In 1971, Göran Gentele, the new general manager of the Metropolitan Opera, New York, asked Kubelík to accept the position of music director. Kubelík accepted partly because of his strong artistic relationship with Gentele. The first production he conducted as the Met’s music director was Les Troyens. The death of Gentele in a road accident in 1972 undermined Kubelík’s reasons for working at the opera house. He had prior conducting commitments away from the Met in his first season there, which diverted his attention. He resigned from the Met in 1974, after only six months in the post.

Kubelik was always a welcome and much appreciated guest Conductor throughout the world. His concerts were always highly anticipated and his performances of his native Czech music were cornerstones of most collectors record libraries.

Here is the show:

And for an Anti-Road Rage Wednesday, that works very well.