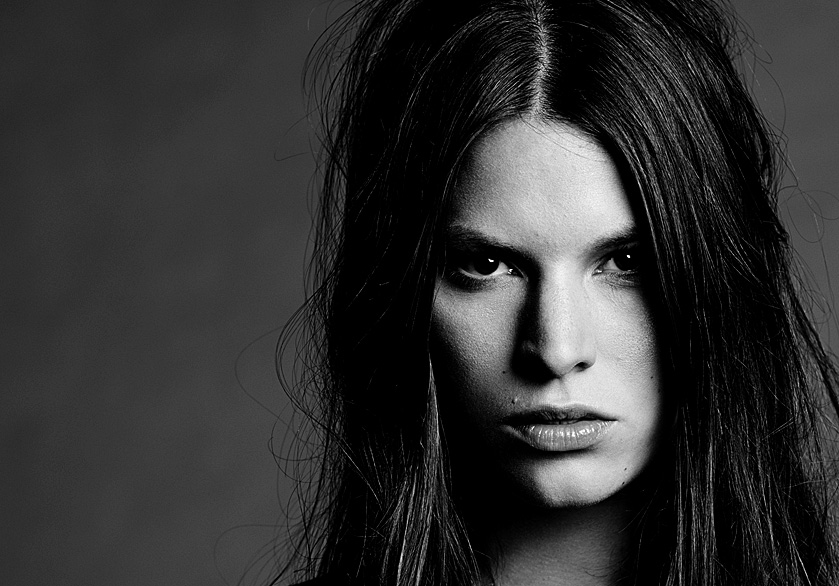 Sofie Winterson - a hypnotic adventure through Techno and 80s landscape.

Sofie Winterson – Live At Noorderslag 2014 – Nights At The Roundtable: Rock Without Borders/Mini-Concert Edition

Sofie Winterson – a hypnotic adventure through Techno and 80s dreamscape.

A new face on the horizon tonight. Sofie Winterson is a Dutch singer-songwriter, fronting a four piece group and currently making waves  around Europe. With a debut album ready for release this Spring, she is getting the ball rolling with a series of gigs, starting with the always exciting Eurosonic Noorderslag festival in Groningen, Netherlands. It was recorded, as always, by the ever-present and much appreciated VPRO via station 3VOOR12 in Hilversum.

With a hypnotic blend of Dreamscape along with some 80s Techno tossed in to complete the tapestry, Sofie Winterson has established herself (and her band) as must-see talents to watch for 2014.

Together a relatively short time, with one ep issued last year, things are looking up for Sofie and the band. It was announced a couple weeks ago they will be appearing at SXSW this year, and that’s always a good sign, because it means the message is getting out across the ocean and the audience will suddenly become much larger. Hopefully they will stick around and investigate playing gigs in L.A., San Francisco, Chicago, New York and a pile of other towns before they head back.

So, should you be heading over to Austin this Spring, and run across the name Sofie Winterson on the band lineups, here’s a preview of what you can expect and a heads-up for what promises to be a very exciting U.S. debut of a new talent.