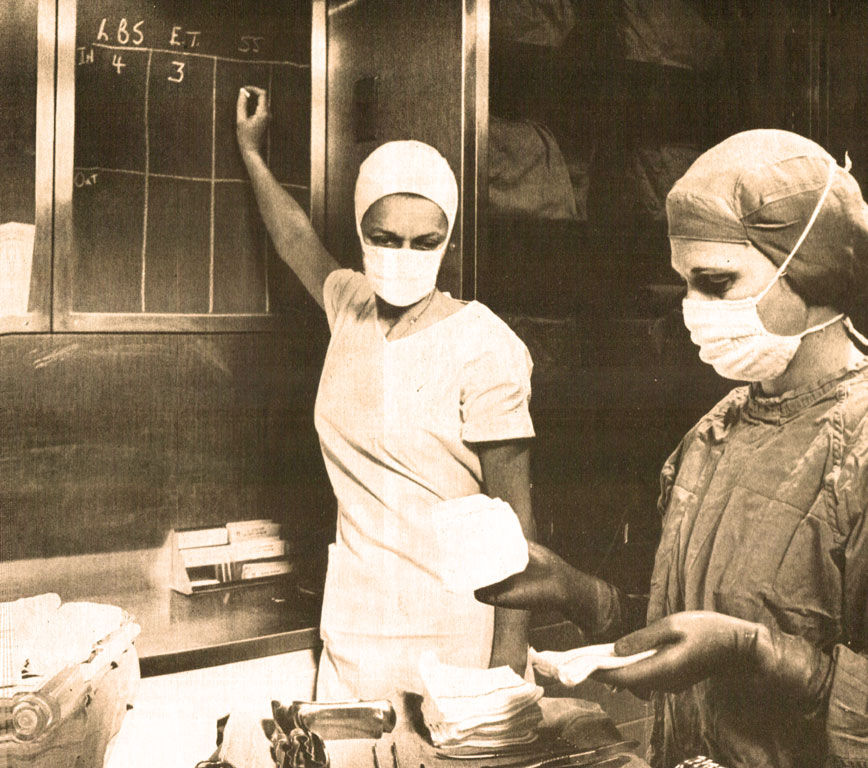 State of Affordable Health Care in 1961 - A problem then, too.

State of Affordable Health Care in 1961 – A problem then, too.

As a reminder that the quest for some sort of Affordable Health Care has been an almost constant one since the 1920’s (if not before), here is an episode of Meet The Press featuring newly-appointed Secretary of Health, Education and Welfare Abraham Ribicoff discussing a proposal by President Kennedy to draft legislation which, among other things, would provide affordable Health Care for the aged and those who could not otherwise afford it.

As you can quickly tell, even in 1961 Affordable Health Care for all Americans was a seemingly impossible goal, but a necessary one if the country was to survive and its work-force to be healthy.

And despite outlining what was (and still is) a desperate need on the part of the Insurance industry and the American Medical Association to back legislation, it was met with stiff resistance, derision and hostility. A healthy, productive work-force just wasn’t a priority to some who were more interested in profits rather than performance.

And so it came as no surprise that this attempt failed on Capitol Hill. And wouldn’t come up again until the Johnson Years.

Here is that episode of Meet The Press from February 22, 1961 with Abraham Ribicoff and a panel of interviewers.