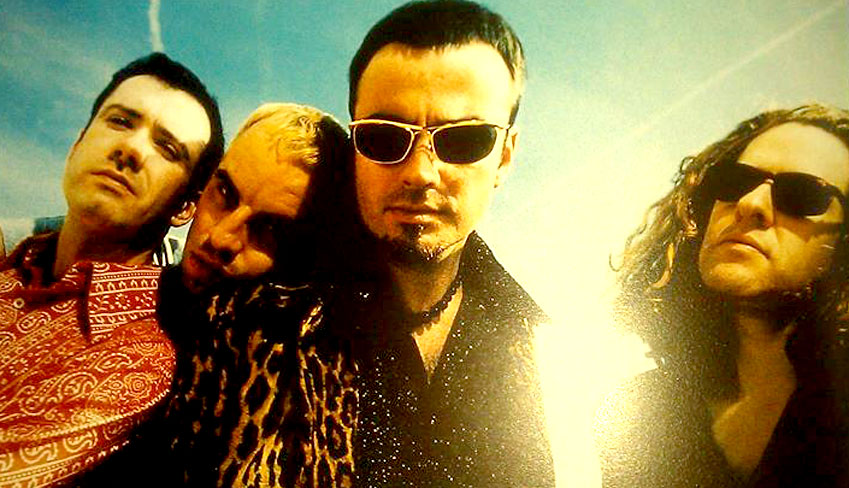 Catherine Wheel - one of those bands who got under your skin and stayed there.

Catherine Wheel – In Session 1995 – Nights At The Roundtable: Session Edition

Catherine Wheel – one of those bands who got under your skin and stayed there.

Another session tonight from one of my favorite bands of the 90s – Catherine Wheel, this time from 1995 for the inimitable John Peel.

As I said several months ago, I always felt Catherine Wheel were one of those sadly overlooked and underrated bands who provided a real backbone for the musical goings on in the 90s. Seeing them in concert was a very satisfying experience, and hearing their studio material set them apart from a lot of bands on the scene at the time.  They were intelligent, engaging and were able to instill a vibrant and high energy sound both on stage and in the studio.

One of these days, if  I ever get around to playing regular old records again, I will run some of their early albums and eps to give you an idea of how great they were in a studio setting.

But for now, it’s the sessions and this one, recorded on July 12, 1995 had them during a peak period.

It’s definite play-loud material – because that’s just the kind of band they were.