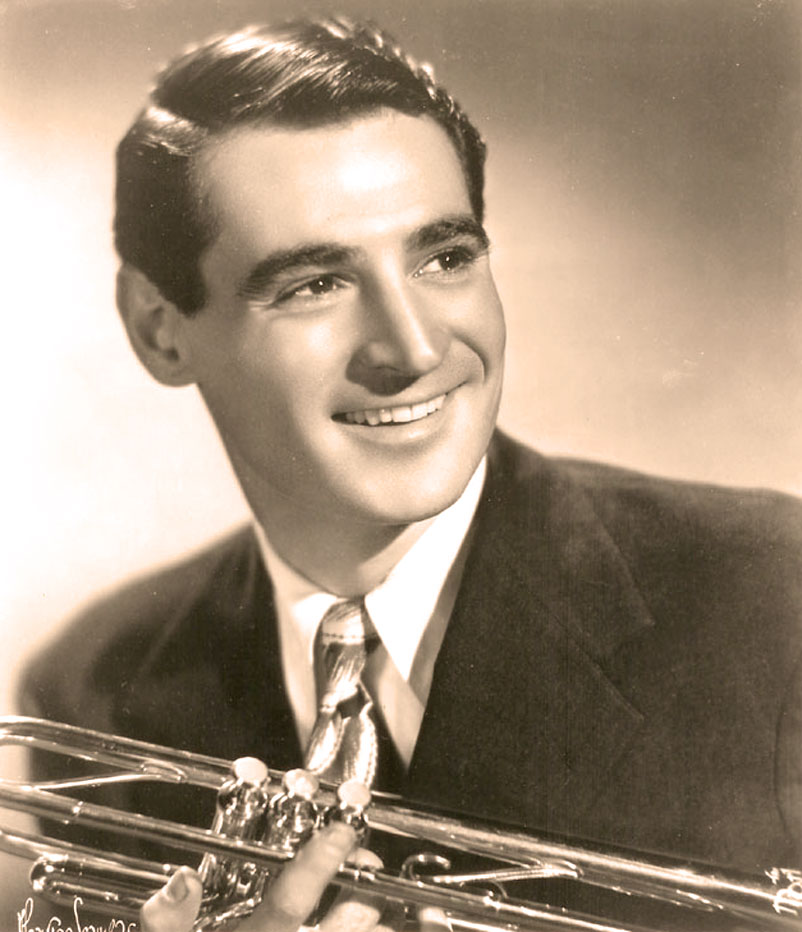 Ray Anthony - A career shifting to the awkward place.

Ray Anthony – A career shifting to the awkward place.

A successful band commercially, Ray Anthony was responsible for several big hits on his label, Capitol Records, in the 1950s. Most notable was his big-band take on the theme from the TV series Dragnet. Musically, Ray Anthony was in that awkward place; flirting with attempts at bridging between Modern Jazz (i.e. label mate Stan Kenton) or dabbling in strains of Jump-Blues (i.e. Joe Liggins or Louie Jordan), it was still very much about a middle-of-the-road sound that depended on mass appeal, rather than go out on a limb.

It’s important to remember that, with the growing wave of small-group Jazz, Bop, Third-Stream and the myriad revolutionary experiments going on with music at the time, there was a lot of resistance to change. Remember too that, when Rock n’ Roll hit the mainstream it was immediately pooh-poohed by pundits as being a fad and destined (they hoped) not to last more than a few months.

For some it was a hard choice to make – embrace the change or resist it or give it tertiary lip-service until things blow over.

None of this is by way of saying Ray Anthony wasn’t a talented musician capable of leading a big band. It’s just that times were changing rapidly and you were either a leader, a follower or none of the above.

Here is an example of Ray Anthony and his Orchestra in a live setting, playing at the legendary Hollywood Palladium, and recorded by NBC Radio for their All-Star Parade Of Bands series for November 23, 1953.