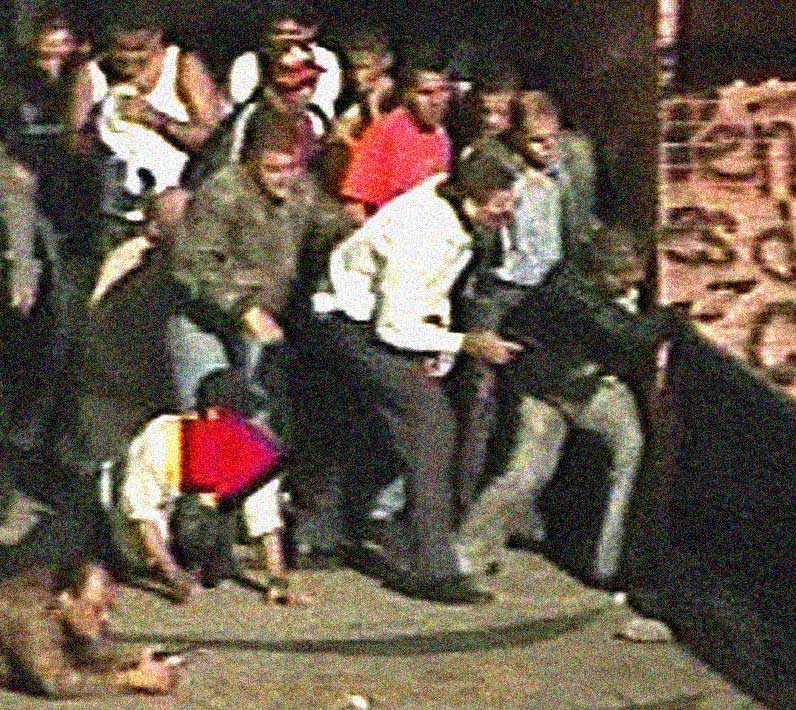 A ball of confusion, but oil got it rolling.

A ball of confusion, but oil got it rolling.

Amid conflicting reports from Caracas the past several days, regarding protests, demonstrations-turned violent and mounting death tolls, I am reminded that the state of attempted overthrows in this South American country has a history (one that goes back certainly further than 2002) which has something to do with the left-leaning government of, first Hugo Chavez and now Nicholas Maduro, along with oil production and the fact that Venezuela is one of the largest Gold producing countries in the world. The divisions and agitations run deep, and have for the better part of the past 12 years. And it’s not helping to get a clear picture of the story when most media outlets (particularly those in the U.S.) have run virtually no news regarding these latest events.

As a reminder of the earlier coup, the earlier protests and violence, here is a series of reports, from April 11 to April 14 2002, covering the period of the coup, which was initially reported to have toppled the Chavez government, but which later proved untrue.

Whether those events in 2002 have any correlation between events now remains to be seen. Speculation runs rife. Maduro has called for talks with Washington over the situation – Washington has blasted Caracas for expelling CNN Journalists. Radio and TV (as well as streaming) has been dodgy at best. There are more than enough fingers pointing at blaming directions. Somewhere the real story lies.

But for now, have a listen to events as they unfolded during another time – a time not so long ago and a time eerily similar to the current one in so many ways.