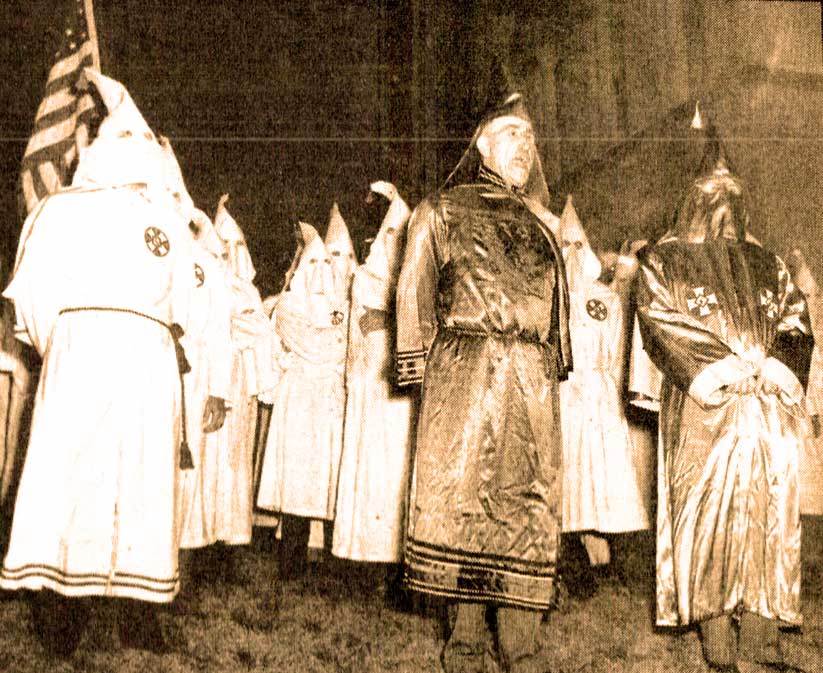 For the South, 1948 was going to be an interesting election year.

For the South, 1948 was going to be an interesting election year.

No world like a world in turmoil, and this February 24th in 1948 was no different.

Starting with global economic woes, the Communist takeover in Czechoslovakia, renewed and escalated violence in Palestine and a threatened defection of Southern Democrats over proposed Civil Rights legislation in Washington. Some week. Perhaps the notion that this newscast was sponsored by Alka-seltzer was more prophetic than first imagined.

But whatever the case, the news was clear – there was a lot going on and much of it was not good.

Starting with news of the imminent takeover of Czechoslovakia by Communist insurgents and streets filled with demonstrators paving the way for dismantling the current government and replacing it with one directly tied to Moscow.

At the United Nations, news of increased violence in Palestine begged the question if UN intervention was going to be needed in the coming days, as the situation was quickly spiraling out of control and threatening world peace. The U.S. was rumored to be ready to send troops to the region as part of a United Nations force, but nothing was mixed in stone, for now. U.S. Ambassador Warren Austin denied he made any such assertion. And so it got confusing.

Meanwhile, back in the U.S.; Third Party candidate for President in the upcoming 1948 election, Henry Wallace emphatically denounced the Truman Doctrine as a “Blueprint For War”, saying it was a means for Wall Street monopolists to enslave Europe.

And then there were the coming issues over the coming elections – namely, the Truman stand on Civil Rights and the outspoken resistance by members of the Southern wing of the Democratic Party. With former vice-President Henry Wallace now running on a Third-Party ticket, and a potential fracturing of the Democratic Party, many felt 1948 would be the year for a Republican takeover of the White House.

And that’s what kind of a day it was – all that and a lot more for this February 24th in 1948 as reported by Alka-Seltzer’s News Of The World.