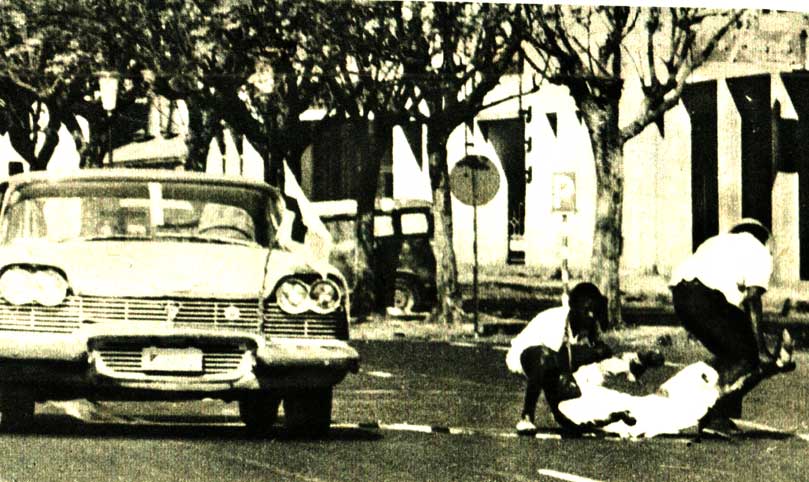 As a reminder that independence movements are often bloody, endless and convoluted struggles, you only have to look at the Independence movements that went on in Africa, starting in the 1950s and going through to the 1970s to know that change often meant upheaval and massive uncertainty.

Beginning in the late 1950s and going into 1960, the independence movement going on in the former Belgian Congo (later Zaire and still later Republic of Congo) was a textbook in just how violent and painful achieving independence was capable of being.

In this documentary, part of the Eyewitness to History series from CBS News, Walter Cronkite narrates the recent goings-on in the Belgian Congo, the involvement of the United Nations in an attempt to mediate a peaceful transition – the factions involved and the goals attempted, and the age-old tribal hatreds.

Compressed into a half-hour, the story of the Congo Independence movement could fill hours, if not days, But at least this is a start if you aren’t familiar. And since it happened fifty-four years ago this week, it’s an interesting adjunct to what is currently taking place in the world today.

Further evidence that some things just never change, especially when it comes to change.