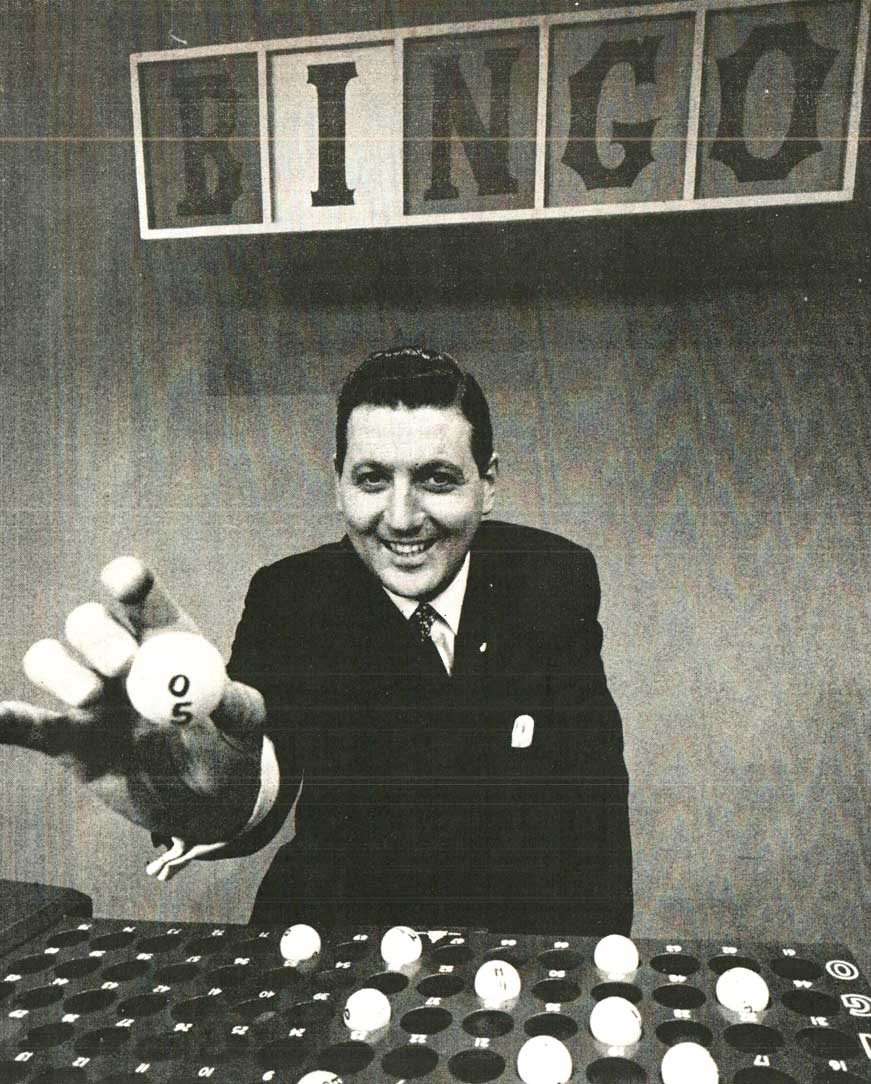 The World According To 1958 – Past Daily Reference Room

Maybe it’s always been that way – gripped by upheaval – seized by fear  – living under an atomic cloud of uncertainty.

In 1958 we were dealing with the Cold War and the specter of The Soviet Union and an almost daily fear of certain nuclear annihilation. In 1958 we were witnessing a version of Arab Spring, as newly independent nations in the Middle East went through growing pains. The Egypt of Nassar could slip us into World War 3 without any problem.

There was a Recession to deal with in 1958 – money was tight. We were spending billions overseas and yet we were falling apart domestically. Our rationale in 1958 for increased Military spending was . . . .well . . .Russia, and Communism and Domino Theories.

And we were concerned about our Popular Culture – violence on TV. Violence in Film. Our moral values.

And technology. TV was eroding the popularity of film and studios were in fear of going bankrupt. And there was a rumor of Pay-TV going around. Were all these technological advances a good thing or a bad thing? And how was it impacting us as a culture and a society.

All those questions, and a lot more, as posed by a group of teenage High School Students interviewing Eric Johnston; Chairman of the International Development Advisory Board of The International Cooperation Administration, as well as President of the Motion Picture Association of America.

Strangely – with a few exceptions this Q&A session could have taken place last week, rather than 56 years ago.

But it took place as part of the Youth Wants To Know TV/Radio series for NBC, and was broadcast on February 23, 1958.