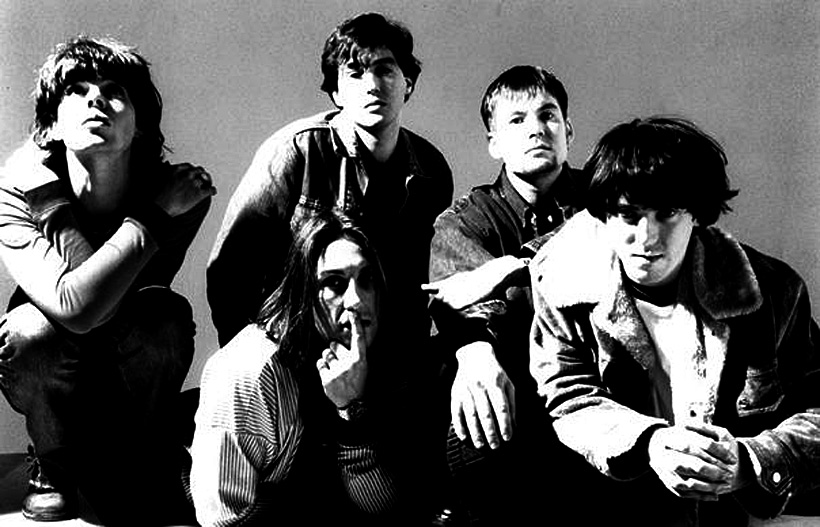 The Charlatans - the band that renewed my faith in the 90s.

The Charlatans – In Concert 1990 – Nights At The Roundtable: Mini-Concert Edition

The Charlatans – the band that renewed my faith in the 90s.

Tonight it’s one of the bands that renewed my faith in music. The Charlatans (or Charlatans UK, if you were getting the U.S. releases), were a cornerstone of that movement which became known as  Madchester – that cross between Psychedelia, Shoegaze, and Alternative, all emanating from Manchester in the UK. They were a breath of fresh air, turning a music scene that was growing complacent and over-produced to one that had life pulsing through its veins. And a flood of other bands followed.

Together they made for a feast of music that still sounds fresh today, over twenty years later.

For this installment of the Roundtable, it’s a concert by The Charlatans from 1990, recorded by the venerable BBC.