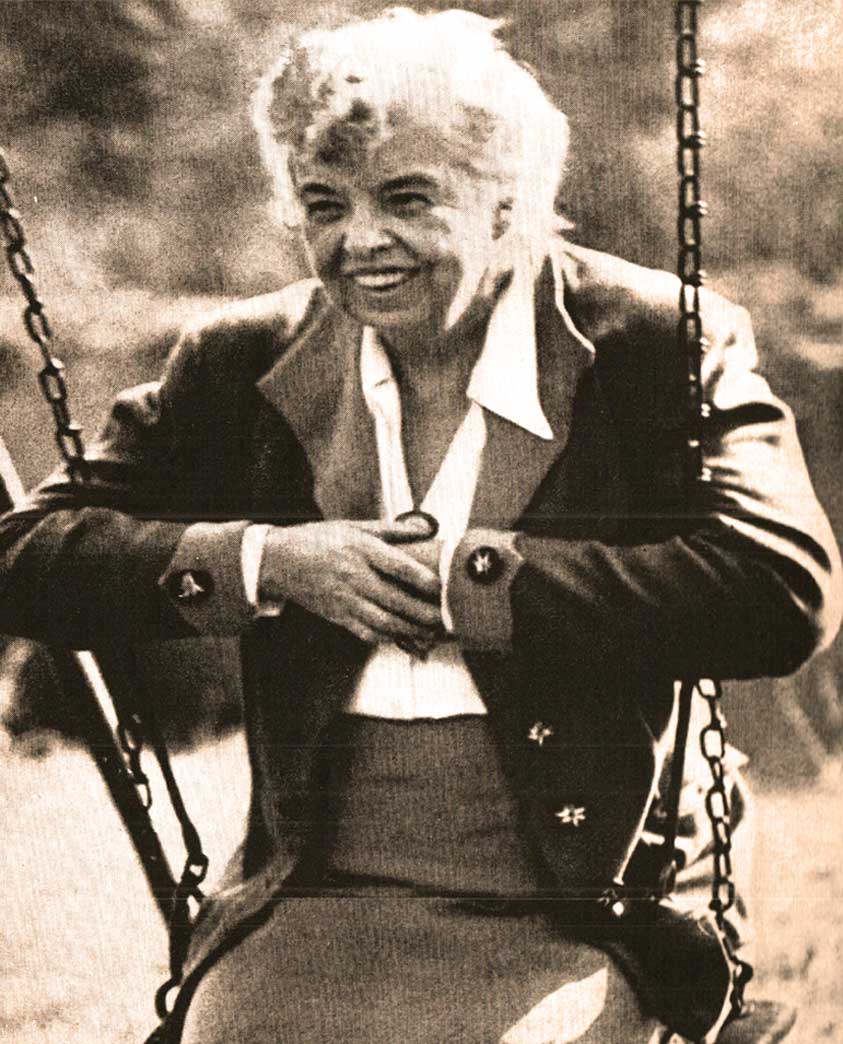 Eleanor Roosevelt - The First Woman of The World knew a thing of two about Human Rights.

Eleanor Roosevelt – The First Woman of The World knew a thing of two about Human Rights.

In the early days of the United Nations, one of the tireless advocates for the cause of Human Rights was Eleanor Roosevelt. From the beginning she was responsible for bringing about and drafting a Declaration of Human Rights and creating a Human Rights Commission.

In 1950, Eleanor Roosevelt hosted a Sunday Afternoon program called Today With Mrs. Roosevelt. On it, she interviewed friends, colleagues and many noted figures in the world of politics, the Arts on the important topics of the day.

This episode, which first aired on May 14, 1950 featured Mrs. Roosevelt and guests Renè Cassin representing France and was 2nd vice-Chairman of the Human Rights Commission, Dr. P.C. Chang, who was 1st vice-chairman and Dr. Charles Malik of Lebanon.

Three three discuss the formation of the Human Rights Commission for The United Nations, the Declaration of Human Rights and how necessary it had become by the year 1950.