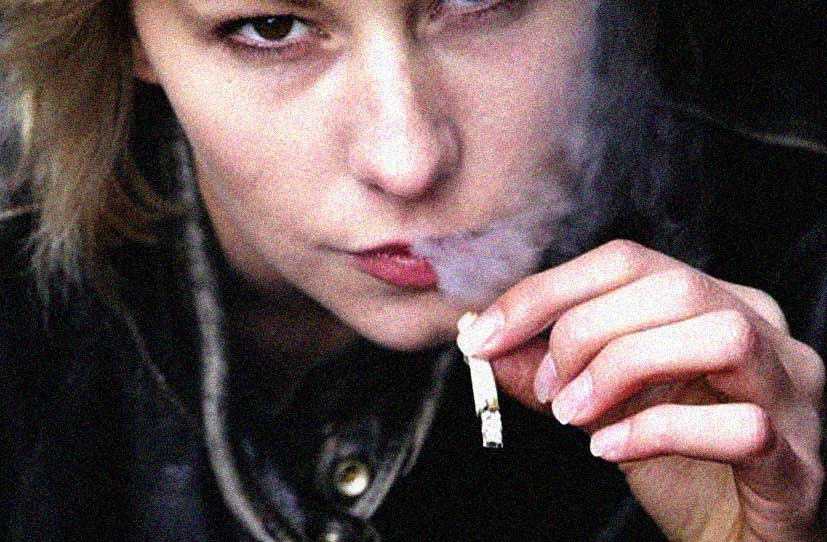 News for this day in 1997 (also a Friday) had much to do with the subject of Teen smoking. A new law, starting this day, was slated to take effect to make access to cigarettes even more difficult for anyone under 18, with “no photo i.d. – no cigarettes”, giving more leverage to retail stores in an attempt to curb what was considered an alarming trend among teenagers to start smoking. The 7-11’s of the world were thrilled. The Liggett & Meyers’ of the world; not so much. Many were now saying it was easier for a teenager to buy a Fifth of Johnnie Walker than a pack of Marlboros.

It was another step in a process which would eventually ban cigarette vending machines and all advertising aimed at teenage smokers. Tobacco companies were also under fire from individual states, who were suing over smoking-related health issues. Former smoker and Florida Governor Lawton Childs pointed to a Health Department survey that claimed one in every five deaths in Florida were the result of smoking.

And the War On Drugs was taking center stage too, this day in 1997. President Clinton was contemplating making Mexico a full ally in the fight over illegal drug trafficking. But after disclosures of high-level drug corruption within the Mexican government, some 40 Senators were lobbying thePresident to think twice about the gesture. The Mexican Government warned that de-certifying them would be counter-productive. Oh, the choices.

And China was coming under scrutiny from Capitol Hill, with allegations the Chinese were attempting to buy influence among members of Congress via illegal campaign contributions and payments from Chinese-controlled businesses. The shock – the horror . . . .

Meanwhile, in Britain – it was looking like opposition leader Tony Blair was going to sail to victory in the coming British elections, with a predicted Labour landslide come May. In a run-up election, the Labour Party won a huge majority, with many pundits claiming it was a reaction vote to the recent Mad Cow Disease scandal. But only time would tell.

The BBC was reporting that UN inspectors were convinced Iraq had advanced chemical weapons stockpiles and were working on missiles that could reach London and other European cities. However, there was no evidence that actual long-range missiles had been built, but Iraqi dissident Laith Kubba, speaking in London, said the West was being dangerously naive in their thinking about Saddam Hussein.

Back home – the good economic news was a report issued in Washington that the economy had grown a strong 3% during the final quarter of 1996.

And a former Paratrooper was convicted in the skinhead killing of a Black couple in Fayetteville North Carolina in 1995. James Burmeister was facing a possible death sentence in the December 1995 killings of Jackie Burden and Michael James. Burmeister was one of three 82nd Airborne Paratroopers involved in the killings. The incident sparked calls for an inquiry in the Military’s handling of racism within its ranks.

And that’s a taste of what happened this Friday, February 28th in 1997, as presented by The CBS World News Roundup.