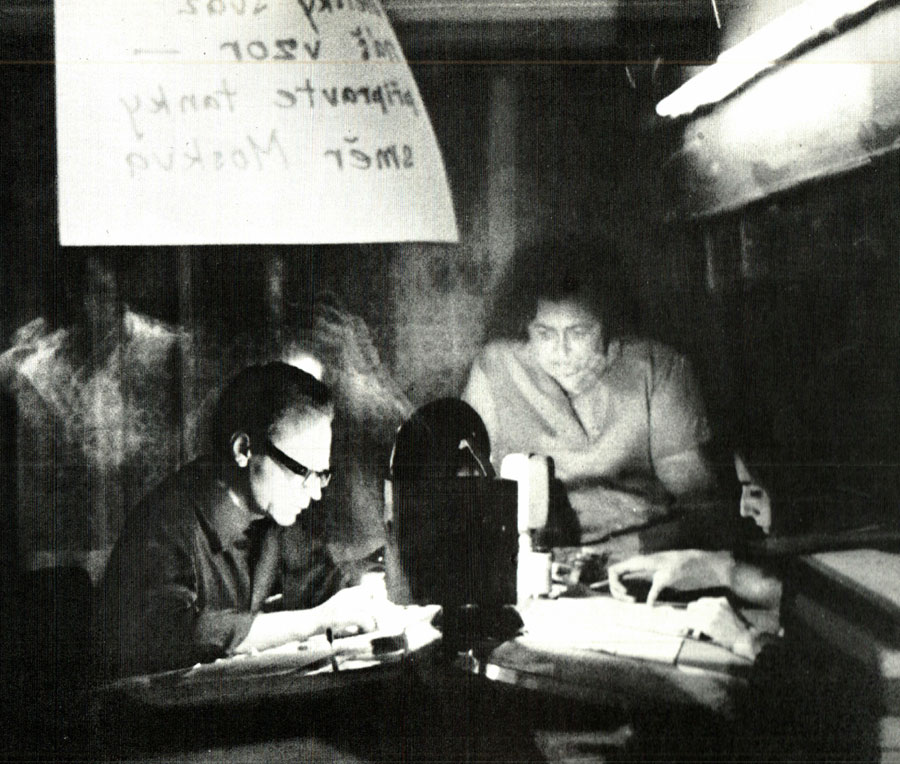 With the latest news regarding the Ukraine, the situation in Crimea and reports of Russian troops crossing the Ukraine border, it all has a very familiar ring to it. On the night of August 20th, 1968, Soviet tanks and troops crossed the border of Czechoslovakia at the purported “request of the Prague government”.  But in 1968 the world was different – for one thing, Czechoslovakia was a Soviet satellite and a member of the Warsaw Pact of Iron Curtain countries. It was liberalizing itself, calling what was going on “Socialism with a human face” and Moscow tolerated it to a point. But on the night of August 20th 1968 Moscow sent troops, along with other members of the Warsaw Pact countries, to rein in the Socialist experiment and force Czech reform leader Alexander Dubcek out, replacing him with Gustav Husak, a hardliner who reversed all the reforms Dubcek put in place.

At the time it caused an uproar in the West. A hastily called UN Security Council session pondered what steps NATO could take to restore the Dubcek government. It had reminded many of an even further event in history – the Soviet takeover of Budapest and the Hungarian uprising in 1956.

The situation is different only in that there is no longer a Soviet Union – the crisis is over disputed land (the Crimea) which many Russians believe is theirs. But many in the West are considering in a Soviet-style land grab and the breakup of a country.

Much like this broadcast from the night of August 20th 1968, the events are still unfolding in the Ukraine and much can happen in the next 24 hours, as it did in 1968. but when anyone mentions the phrase “Russian tanks and troops in the streets”, it reminds many of this particular episode.

Here it is, as it was unfolding via CBS Radio news and an extended Netalert Bulletin, the night of August 20th, 1968.

Many woke up to the sound of tanks rumbling through Prague.