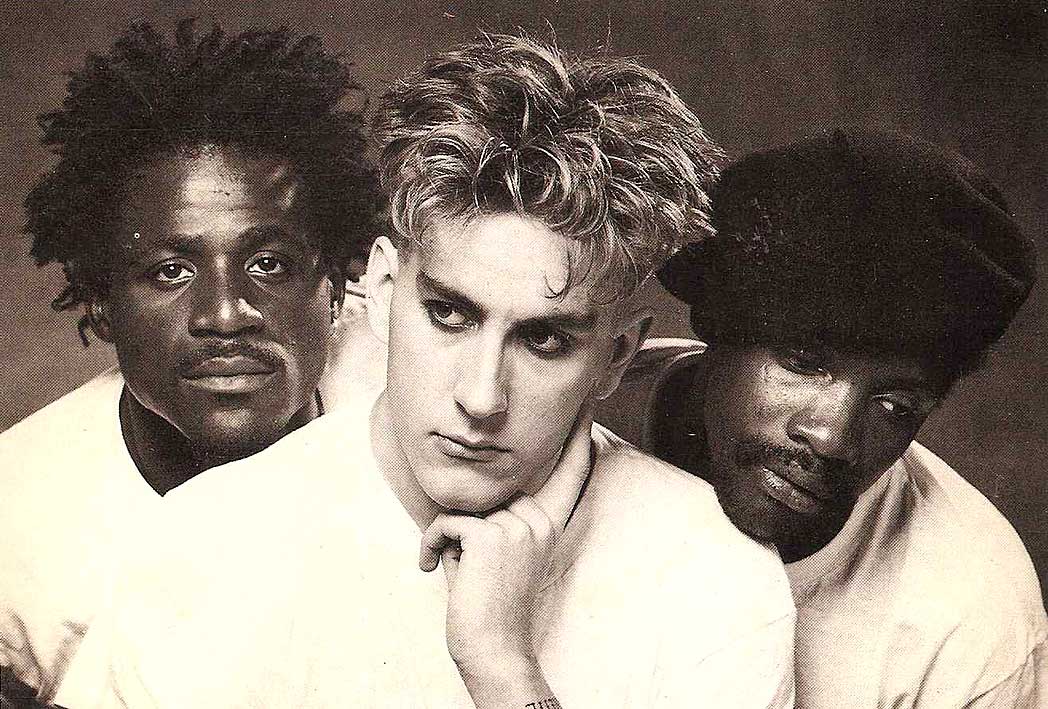 Tonight it’s one of the rare sessions by a short-lived, but very memorable group, Fun Boy Three. Recorded by the BBC in 1983.

Sadly, Fun Boy Three only last a little over 3 years. But in that short period of time recorded some of the most potent material of the 80s. One of their most notable tracks was The Lunatics Have Taken Over The Asylum which, if they released nothing else would put them in the top 100 of all-time great acts. They also went on to record their original version of Our Lips Are Sealed, which became the debut hit for the Go-Go’s.

Formed after their split from The Specials, Terry Hall, Lynval Golding and Neville Staple retained much of the Ska flavor, but added eclectic to the mix and the results made their way on to two critically acclaimed albums before calling it a day, and Terry going off to form The Colourfield – another short-lived but extremely well received band.

If you missed them the first time around (and it’s possible you did, since they didn’t stick around that long), here’s a chance to discover them all over again and listen to what you missed.

There’s a lot of those kinds of discoveries floating around.