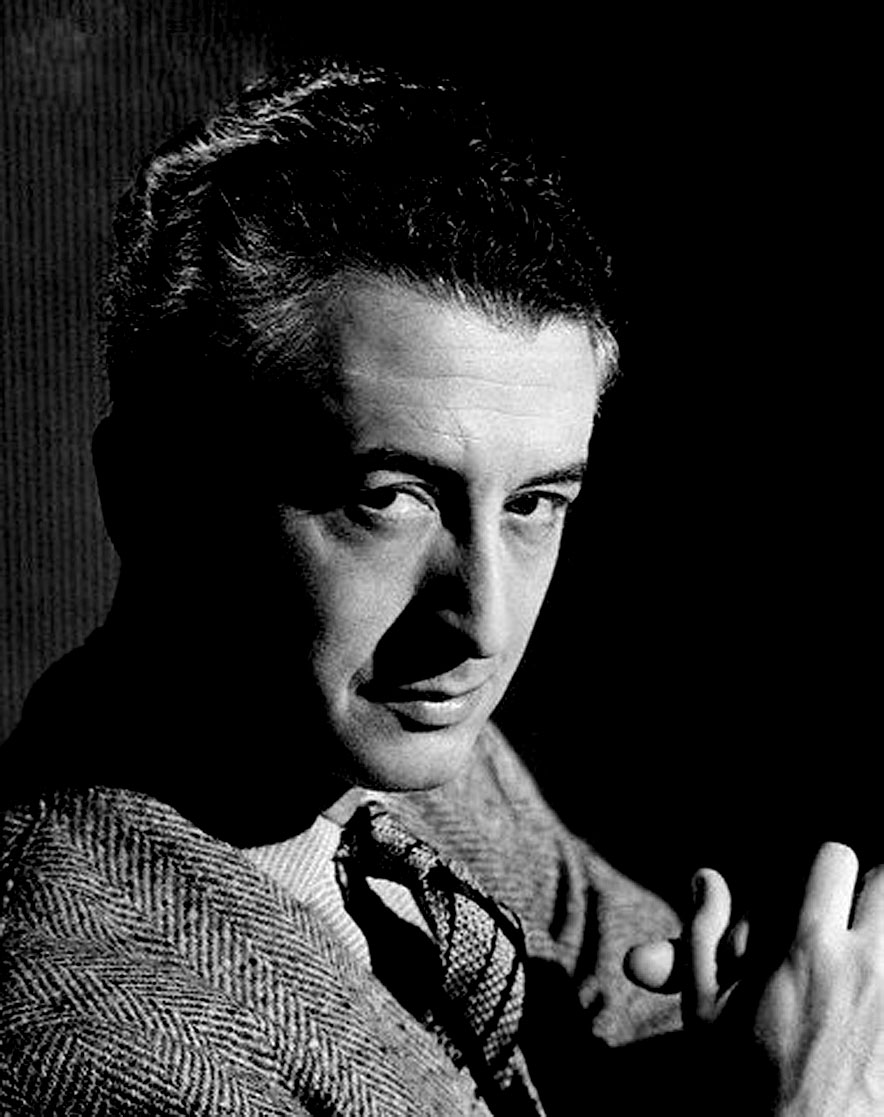 Vladimir Golschmann - one of the more popular of the second-string conductors in the 1930s and 1940s.

Vladimir Golschmann With Helen Traubel And The St. Louis Symphony – In Concert – 1938 – Past Daily Weekend Gramophone

Vladimir Golschmann – one of the more popular of the second-string conductors in the 1930s and 1940s.

Golschmann, born in France, became the orchestra’s longest-running Music Director, heading up the Orchestra from 1931-1958. During that time he made a vast amount of commercial recordings, mostly for RCA Victor Records throughout the 1930s and 1940s. His association with the orchestra took him all the way into the lp era and into the early days of Stereo recordings.

Guest artist Helen Traubel was a noted Soprano, who happened to be from St. Louis. So the concert is a kind of “visit  home” for her. Her tenure with the Metropolitan Opera went from 1937-1953 when she began to pursue a career as a Cabaret singer, also appearing in films and TV.

As part of the weekly Magic Key series, the concert offers a wide range of lighter classics, from Beethoven to Richard Strauss, Mendelssohn and Wagner.

So here is that concert, as it was originally broadcast on March 27, 1938,