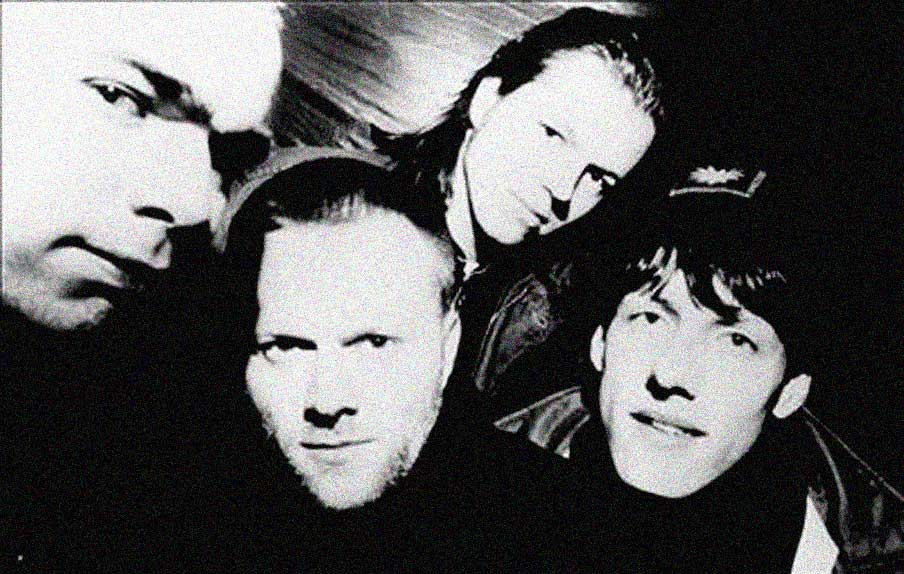 Daryll-Ann – Live At Noorderslag -2014 – Nights At The Roundtable: Rock Without Borders/Mini-Concert Edition

Okay, I admit I missed this band the first time around. Daryll-Ann were together from 1988 until their disbanding in 2004. The Dutch Alternative band put out 6  studio albums and one live album during that time. As far as I can tell, none of them were released in the U.S.

Last year it was announced Daryll-Ann would reunite for a tour to coincide with the re-release of all their albums in a special box set, which came out in December of 2013.

Tonight it’s a concert from the 2014 Noorderslag Festival, recorded January 18th by VPRO and aired on Dutch station 3VOOR12.

For all intents and purposes, this is a one-off and the band will quietly go back to doing what they were doing post-2004, which is kind of a shame since they have a whole new audience to connect with (yours truly included) and they have some good material in their catalog and I’m sure a lot more where that came from.

But as they say, sometimes it’s good to leave on a high-note. And judging by the audience, they are very much loved by the crowd.

So if you’re not familiar with Daryll-Ann (and I have the sneaking suspicion a lot of you aren’t), give this one a listen and see if you can pick up a copy of the boxset while  you’re at it (it’s 82 euros so . . . .).

In any case, play loud.