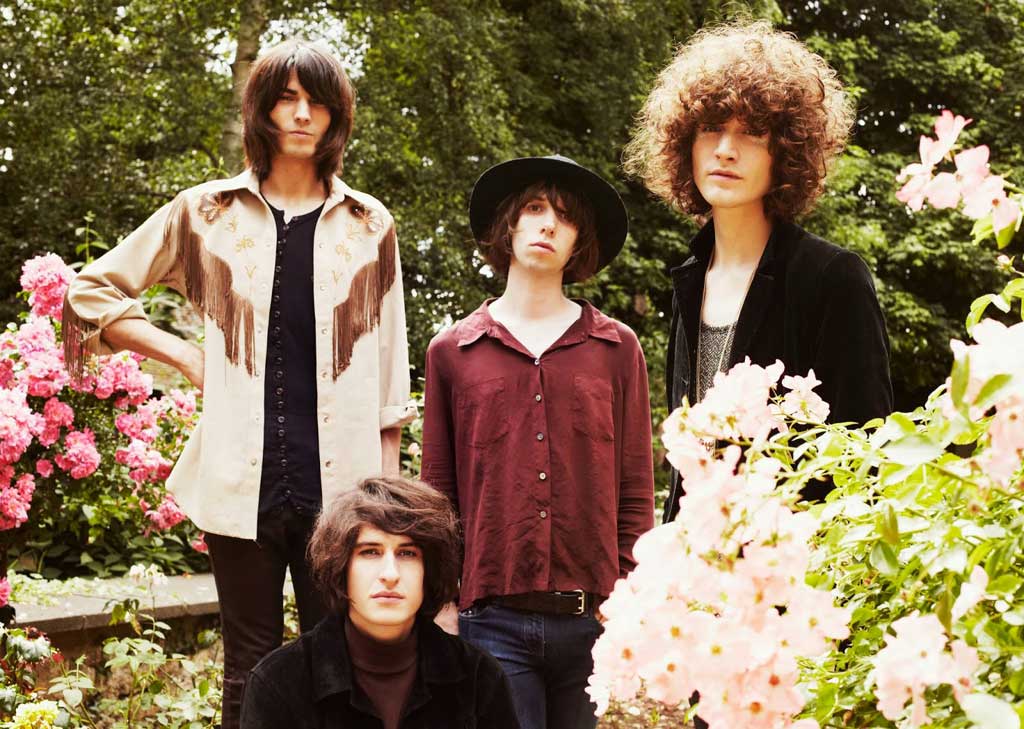 With the release of the much-anticipated debut album Sun Structures, the critically acclaimed Freshmen of Psychedelia Temples, have quickly established themselves as a band to watch and a band who are enjoying much widespread excitement from the audience.

In what’s been an almost constant touring schedule since last year, Temples did a brief stop in Berlin just recently. Long enough to record this session for RBB in Berlin.

If you aren’t familiar with this band, you will be in the coming weeks. They’ve been high on a lot of people’s radar and have been getting very positive word-of-mouth since their debut single Shelter Song came out in November 2012.

Crank this one up and get ready for Summer. BTW – they are scheduled to play Coachella in April – so mark your calendars. I would also imagine there will be a pile of West Coast gigs lined up as long as they’re here. Catch them, by all means.