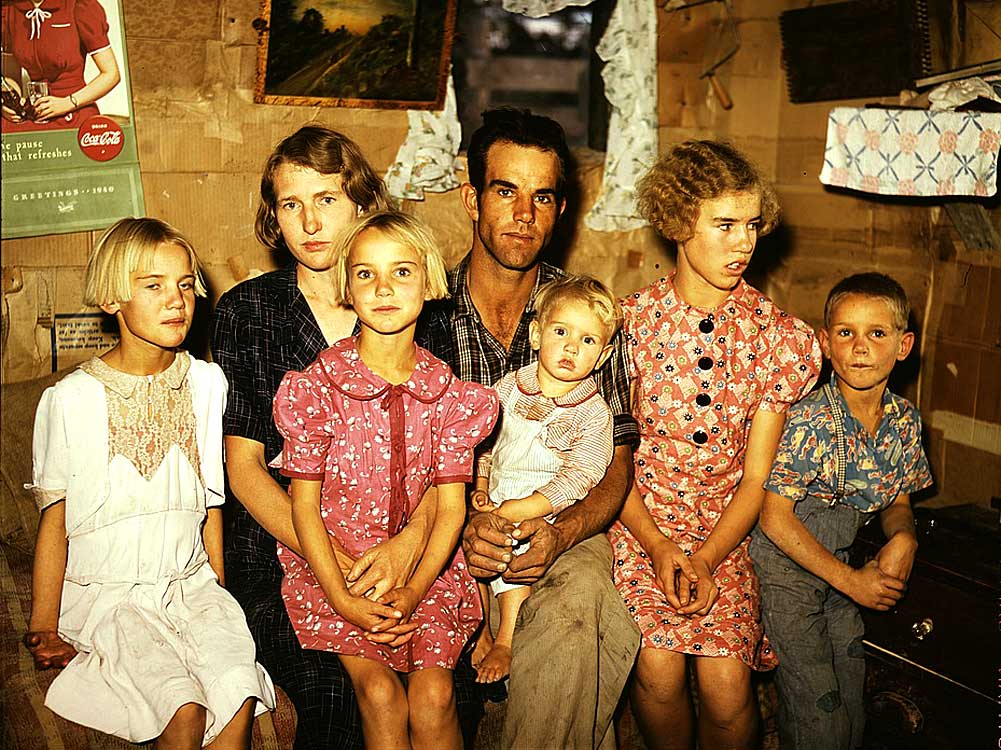 The Nation's Backbone - Rural America in1941.

March 8, 1941 marked the 2nd annual National Farm Day. To commemorate the event, President Roosevelt,vice-President Henry Wallace and Agriculture Secretary Claude Wickard gave nationwide addresses on the importance of Agriculture and the Farming community in this time of looming crisis.

President Roosevelt:  “I am glad to be able to take part again in this anniversary celebration. Eight long years ago today I sent out a call for farmers and farm leaders to come to Washington to help draft farm legislation to meet the emergency; and that meeting led directly to the national farm programs that we now have.

Farmers did their work well. Agriculture was almost helpless, as we remember, before the emergencies of 1933 but in September, 1939, when another crisis confronted us, the crisis of the second World War, farming was far better prepared.

The reasons for the favorable position of agriculture in the late summer of 1939 are not hard to find. Agriculture probably suffered more than any other industry from the shortsighted national policies that followed the end of the first World War. When the farmers arrived here in response to my call of March 8, 1933, I found a group eager for action and ready to lay aside minor differences. They knew that there was no time to lose.

So when the second World War began a year and a half ago, the farm programs inaugurated in 1933 served as what might be called shock-absorbers for agriculture. We had no repetition of the “Buy-a-Bale” movement and other ineffective proposals for farm relief that followed August of 1914.

Today there is no call to plow up the plains. American agriculture is in splendid condition to play its full part in the program of national defense. Our granaries are full. Our stores of food and fiber are adequate to meet our own needs at home—yes, and the needs of our friends in the other lands now fighting for their existence—fighting in behalf of all democratic forms of government, fighting against world control by dictatorships.

The country is glad that there are no bottlenecks in our agricultural production. The farm front is ready for any demand of total defense.

It is no accident that the farmers of our country stand ready to serve in the severe trial ahead of us. Their preparedness is the fruit of their own voluntary, concerted efforts, stretching back over all these years.

To me the story of that achievement is a genuine inspiration. Back in 1933, farmers balked at the philosophy of fear and inaction. Assisted by their Government, they came together and began to work together to solve some of these difficulties. Through their programs they have raised farm income. They are conserving their soil. They are rehabilitating poverty-stricken farmers. The farm front is a broad one but national programs for agriculture touch every part of this front, in every part of the land.”

Even though it would be months before the U.S. was committed to fighting in the War, there were enough signs and indications that we would be sooner or later. It was imperative all elements of our national strength were on the same page. Agriculture was crucial to any war effort and it was imperative that unity was top priority between the White House and the Farming community.