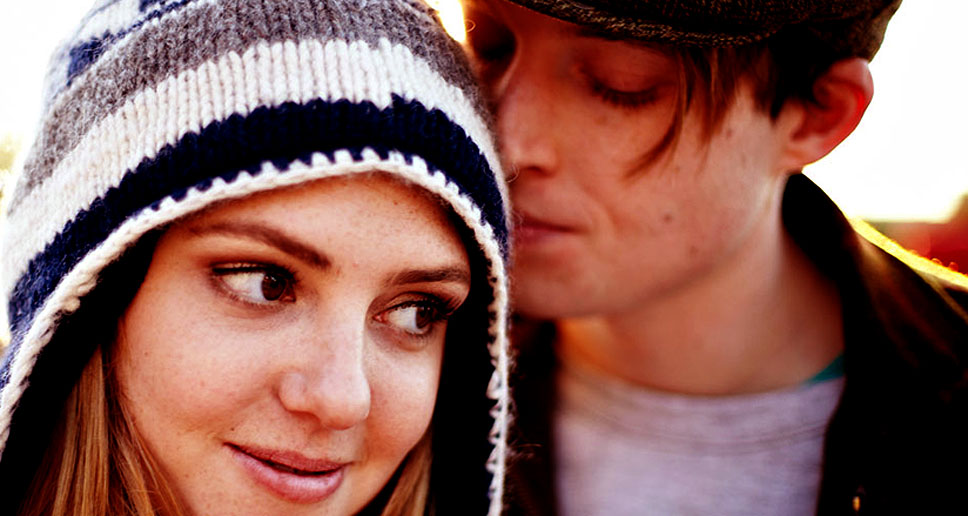 Chloe and Elliot of Charity Children - Add another must-see to the ever-growing list.

Chloe and Elliot of Charity Children – Add another must-see to the ever-growing list.

New bands on the horizon. Tonight it’s New Zealand duo Charity Children (actually they’re a four-piece when they perform live), live in Berlin at the Introducing . . .  festival, recorded in September of last year.

Charity Children are Chloe Lewer and Elliot McKee. Joining them on live gigs are Dave Sills on cello and Nick Morrison on Guitar.

Only together since 2010, they’ve relocated to Berlin and have been working on gathering a following, and as a result have becoming one of the most celebrated Indie-Folk bands working in Berlin today. Compared (somewhat) to Arcade Fire, the similarities are really only in the eclectic mix of instruments they use in performing.

With their debut album The Autumn Came, currently out – they are actively promoting it and spreading the word further and wider.

Tonights session/mini-concert captures the band in that heartfelt and pure spirit which has been so appealing to German audiences. Hopefully, the joy and heart get to spread.

Here is that session, recorded on September 30, 2013 by the venerable RBB Berlin.

Enjoy and get ready for the new week. Lots of goodies lined up.