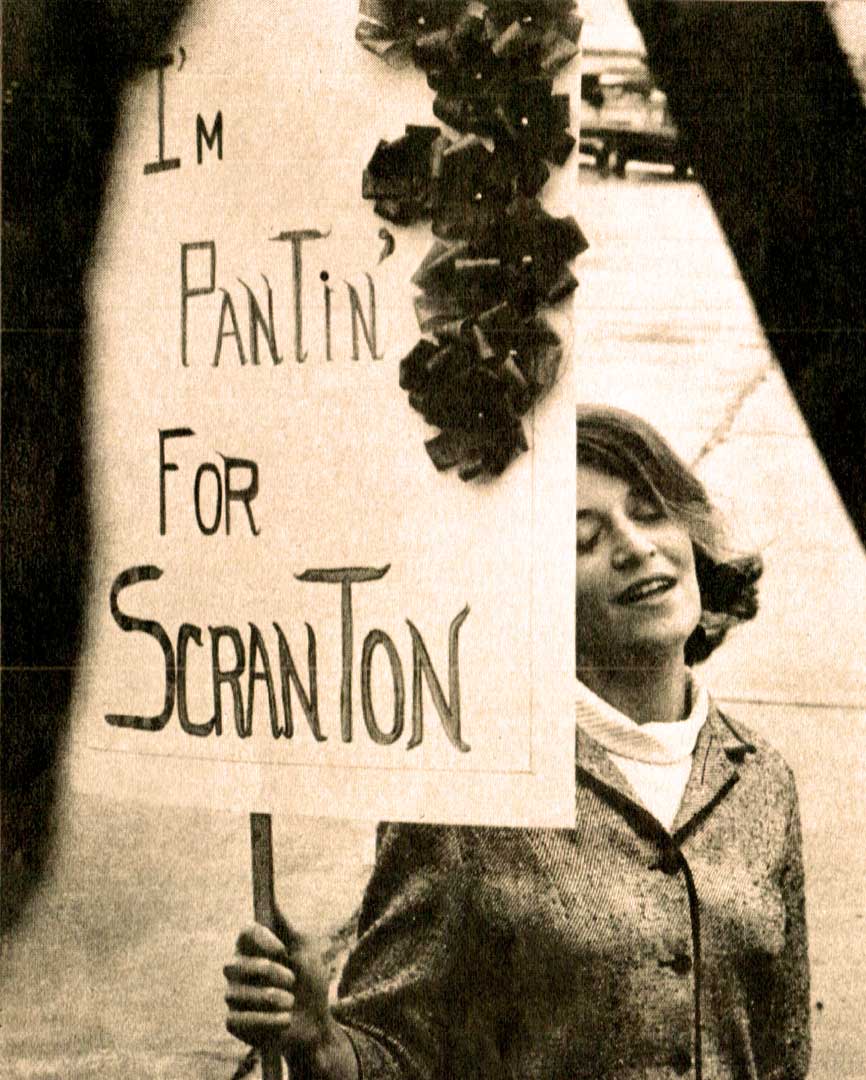 The 1964 Silly Season was in full swing.

The 1964 Silly Season was in full swing.

Fifty years ago today, battle lines were being drawn for the Presidential election of 1964. The very first Republican Party Primary, in New Hampshire was underway. First results were in, and the village of Dixville Notch, New Hampshire cast their votes for two candidates not even on the ballot. Three votes for Richard Nixon, three for South Vietnamese Ambassador Henry Cabot Lodge, one vote for Nelson Rockefeller and one vote for Barry Goldwater. Barry Goldwater predicted a win in New Hampshire – but everybody was jumping into the act. November seemed like an eternity.

In other news – The Civil Rights Bill was topic A for scrutiny and debate on Capitol Hill with the South predictably predicting a “fight to the death” in order to stop its passage. The trial of accused murderer of Lee Harvey Oswald, Jack Ruby was underway in Dallas. Yale Psychologist Dr. Roy Schaffer testified that Ruby suffered from “Organic Brain damage”, which made him abnormally explosive and unstable. Just what exactly Organic Brain Damage was, wasn’t entirely clear, but it made for spirited listening.

Tensions were high on Cyprus. UN Secretary U Thant issued an appeal to the governments of Cyprus, Greece and Turkey to stop the violence and bloodshed. Meanwhile, British troops were trying to maintain order on the island, until Greece and Turkey figured out what to do.

And that’s a small portion of the momentous events that became mixed in stone by the end of this March 10th in 1964, as presented by ABC Radio News and WXYZ-AM Radio in Detroit – along with Howard Cossell and a roundup of Sports goings on.

All in all, another busy and haywire day in history.