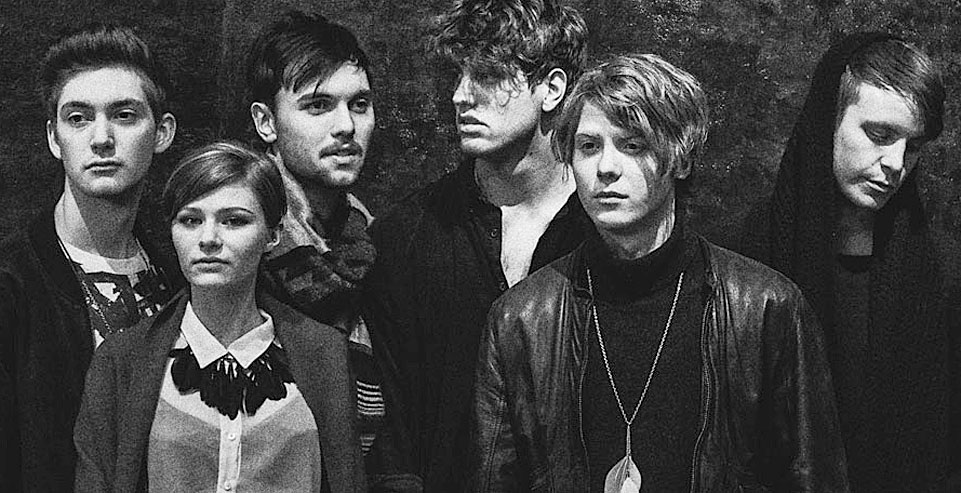 The Majority Says - The name may not ring a bell, but the songs will if you watch TV.

The Majority Says – Live At . . .Introducing – Berlin – Nights At The Roundtable: Rock Without Borders Edition

The Majority Says – The name may not ring a bell, but the songs will if you watch TV.

The name may not ring any bells, but The Majority Says have already made a splash via American TV, with several of their songs featured prominently on Pretty Little Liars and The Real L Word as well as numerous films and TV shows in Europe.

Together since 2010, this Swedish Pop/Rock/Alternative band released their first ep on Valentine’s Day 2012 and the song 114 became part of a European ad campaign for the Viasat TV channel. It’s safe to say they appear to be a hit with Music Directors as they’ve been heard more on TV and film than on the radio, but that’s a small price to pay to get your material across. Art versus Commerce. Well . . . .

Their debut album, Under Streetlights was released in Sweden only. A second album is slated for release in May of this year.  Since they’re on Warners in Sweden, it’s possible they will get worldwide distribution. But with the vagaries of the music business, it’s hard to know for sure.

Tonight it’s a live gig via the Introducing series in Berlin. One would imagine it’s an attempt to break out of the Music-for-TV-and-Film mold, which wouldn’t hurt, as they have more to offer than background music for products and character development.

A chance to hear them on their own. Enjoy.