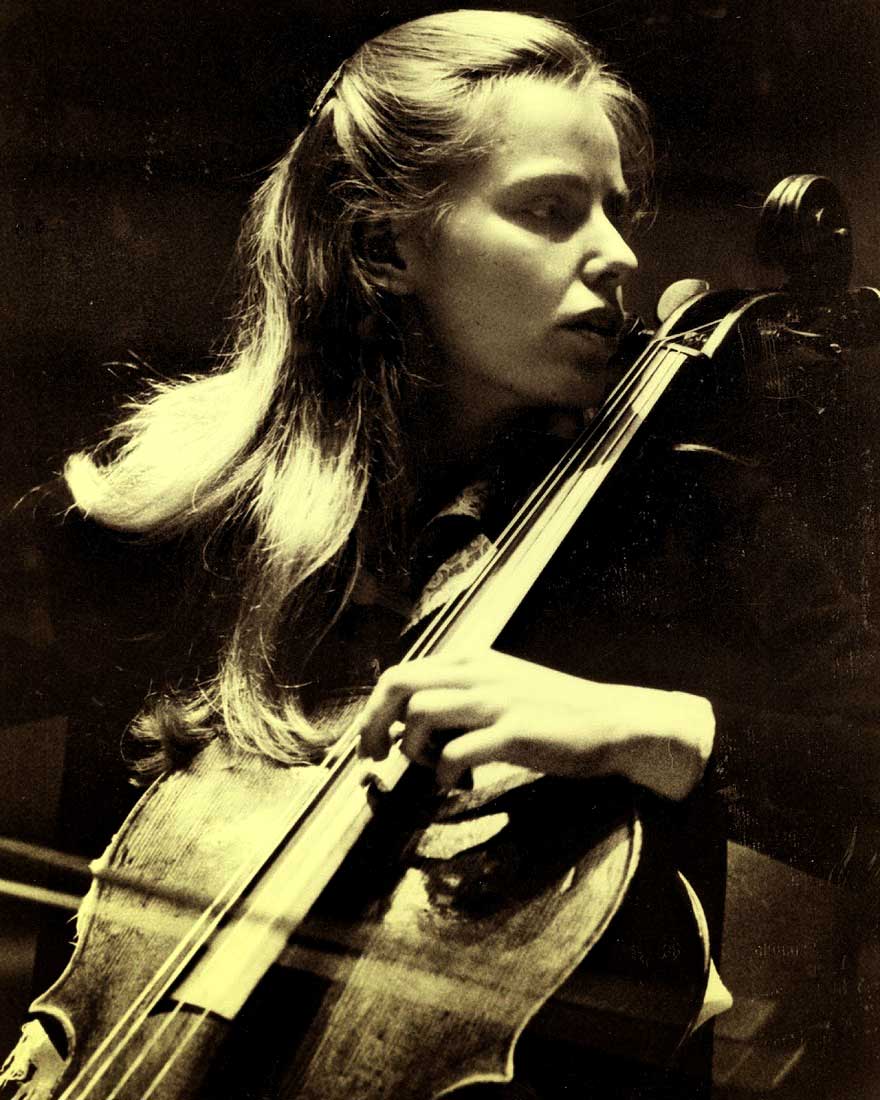 The legendary Jacqueline Du Pre in another "lost concert" this week.

Jacqueline Du Pre With Lawrence Foster And The Los Angeles Philharmonic In Music Of Beethoven, Goehr And Haydn – 1967 – Past Daily Mid-Week Concert

The legendary Jacqueline Du Pre in another “lost concert” this week.

Another long-thought lost concert this week, and another extreme rarity. The legendary Cellist Jacqueline Du Pre in concert with The Los Angeles Philharmonic, guest Conducted by Lawrence Foster, recorded on February 16, 1967.

Several months earlier I posted another Los Angeles Philharmonic concert featuring Du Pre. That one featured the orchestra conducted by Daniel Barenboim at the Hollywood Bowl. This one is from the Dorothy Chandler Pavilion with no airplanes or clinking wine bottles.

The rather shortish program features three works (all on one player)

1. Beethoven: Consecration of The House – Overture

Truly, one of the great Cellists of the 20th Century, in a live concert setting – one which hasn’t been heard since the day it was first recorded.