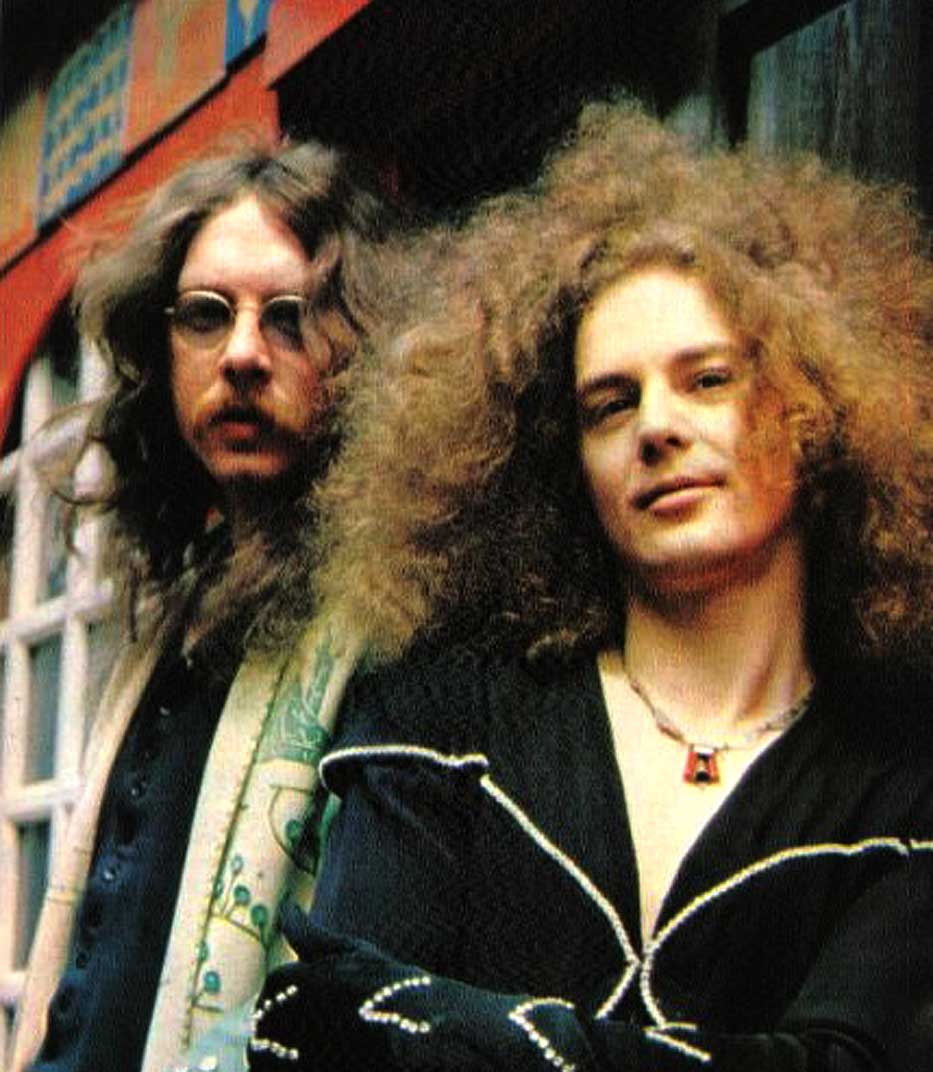 Medicine Head - what they lacked in numbers they more than made up for in sheer energy.

Medicine Head – In Concert – 1973 – Nights At The Roundtable: Concert Edition

Medicine Head – what they lacked in numbers they more than made up for in sheer energy.

Taking a detour tonight into lesser-known/neglected/overlooked bands of the early 1970s.

Medicine Head were initially a duo consisting of John Fiddler and Peter Hope-Evans. They were later augmented by guest artists such as Tony Ashton, Keith Relf and Morgan Fisher among many others. What they lacked in numbers they made up for in sheer energy. They were around from 1968-1977. They were some of the first artists to record on John Peel’s Dandelion Records and had one sizable hit in England in 1973 (One And One Is One).

Sadly, despite their first efforts licensed in the U.S. to Elektra Records, they didn’t make a dent in the American market, and went pretty much unnoticed by U.S. audiences. And after switching labels three different times, found they didn’t entirely click with audiences, the band called it a day in 1977.

For those of you not familiar with Medicine Head, here is one of their concerts, recorded by the BBC as part of their In Concert series, from 1973. Certainly a competent and well-respected band from inside the Music community (John Lennon was apparently instrumental in getting John Peel to sign them to his label), they never managed to achieve the amount of recognition they deserved.

But re-discoveries and re-appraisals have been changing all that, and you get to hear what got everybody excited in the first place.

You can play this one loud  – honest, you can.