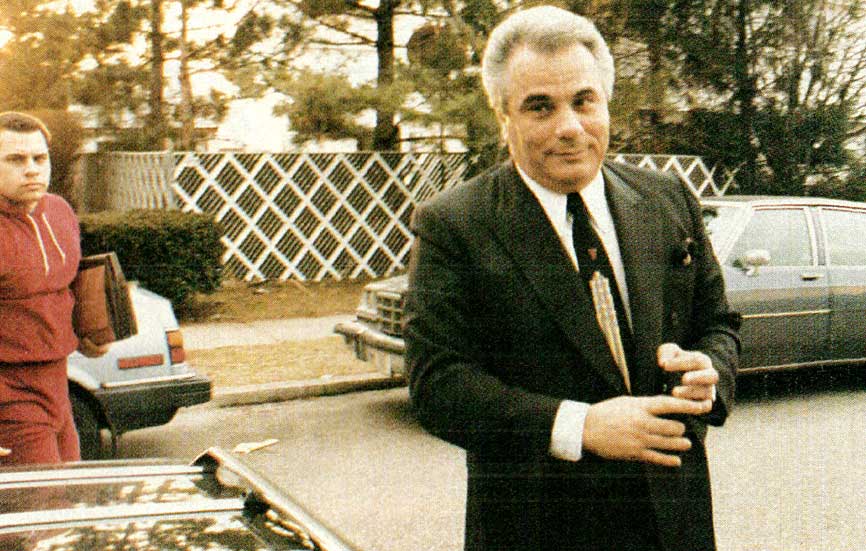 The Dapper Don and the Get Out Of Jail Free card.

The Dapper Don and the Get Out Of Jail Free card.

From New York came word that reputed Underworld kingpin John Gotti was set free, with the Jury returning Not Guilty verdicts on all counts against him and six co-defendants after a lengthy trial.

New York Prosecutors were stunned at the trial’s outcome, overturning an otherwise unbroken string of successful convictions of Underworld bosses in recent years. But the Freedom may prove fleeting, as prosecutors were readying a new batch of cases against the Dapper Don.

No such luck for a French hostage, held somewhere in Lebanon by a group calling themselves The Revolutionary Justice Organization. The deadline for demands-or-execution had come and gone with no word or sign, and Paris, explicitly turning down hostage demands, was still waiting for word from Beirut as to the fate of the kidnap victim. The hostage takers were also holding two Americans hostage, and no word of their fate was forthcoming either.

Meanwhile, somewhere in New Hampshire – Republican big-wigs were gathering to sort out who would be the likely candidate in the 1988 Presidential election. The Northeast Leadership Conference, held in Nashua was subtitled “A weekend with the next President of the United States“. And names such as Dole, Kemp, Robertson, Haig, Rumsfeld and DuPont were busily pressing the flesh with conference goers in the hopes of emerging as the bright, shiny star. Frankly, the mind fairly reels at the thought of a President Rumsfeld . . . just sayin’.

And the Soviet Union was gearing up for Celebration Number 70 – 70 years since the Bolshevik Revolution (1917), which promised to be a major blow-out. It was also an opportunity to evaluate how Mikhail Gorbachev‘s Perestroika and Glasnost were coming  along. According to reports; quite well, but with pockets of grumble here and there. Otherwise, so far – so good.

Things however, were heating up in Northern Ireland again, with a group, not affiliated with the IRA, claiming responsibility for the murder of an alleged police informer. The group calling itself The Irish National Liberation Army – a hardline terrorist organization, carried out its second murder in 24 hours, stretching thin the Belfast police still investigating the IRA-related bomb blasts of the day before.

And that’s how this day mostly rolled – March 14th 1987 as reported by The CBS World News Roundup.