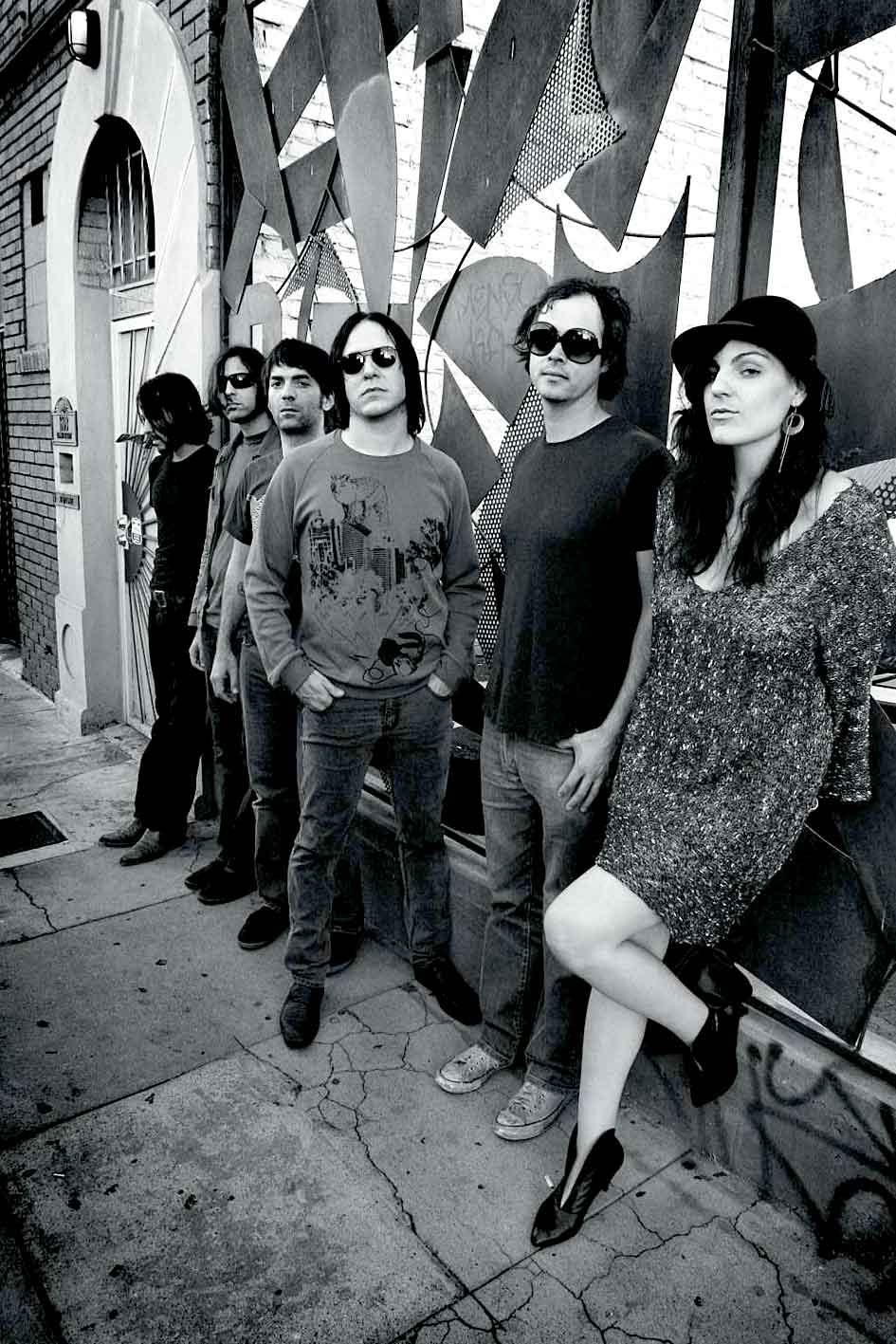 Nothing like catching a local band in a venue some 5,000 miles away. The Warlocks happen to be from Los Angeles, have been around since 1998 and are part of the L.A. new-Psych scene (among other things). Fronted by guitarist/vocals Bobby Hecksher, the constantly changing and evolving band have some five albums and two mini-album/ep’s to their credit and a lot of good word of mouth.

Tonight it’s a concert they performed recently at the fabled Route du Rock Festival, Winter edition in Rennes, France. Recorded on February 22 of this year. This one coincides with the release of their latest album, Skull Worship which is their first new release after four-year absence.

It would be advised to turn this one up and jump into it – it’s the weekend anyway.