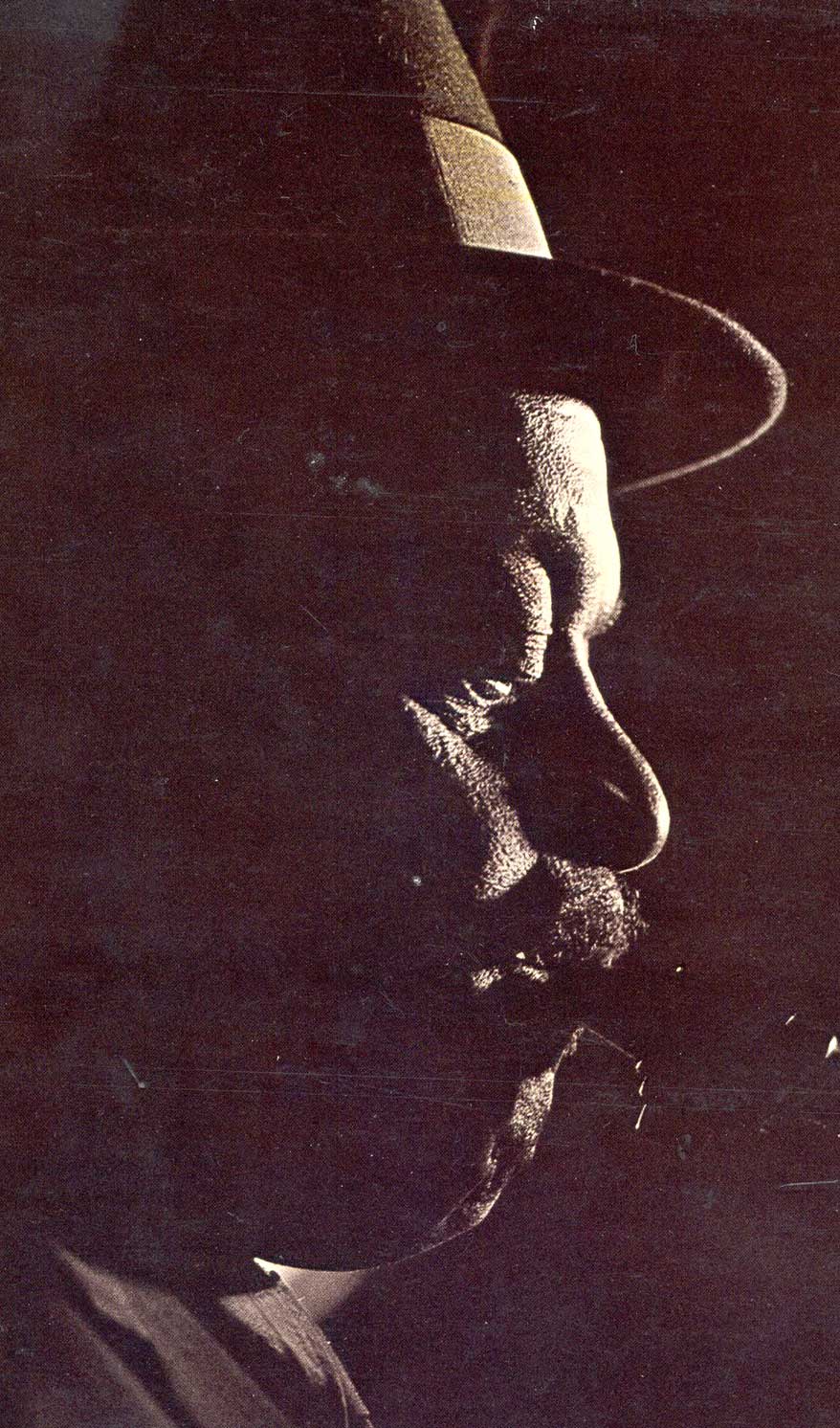 Two legends in concert this weekend – Ben Webster and Dexter Gordon on tenor sax, along with Kenny Drew on piano, Ed Thigpen on drums and Bo Stief on bass. All recorded by the venerable RTS network in Baden, Switzerland on November, 1972.

Two influential figures from different parts of the Jazz world, Webster came from the Swing Tenor School of Duke Ellington, while Gordon came from the Bop School and was one of its earliest champions.

Together on stage makes for a classic pairing – and luckily, it was captured on tape.

A little under an hour’s worth of magic – goes well with Sunday.