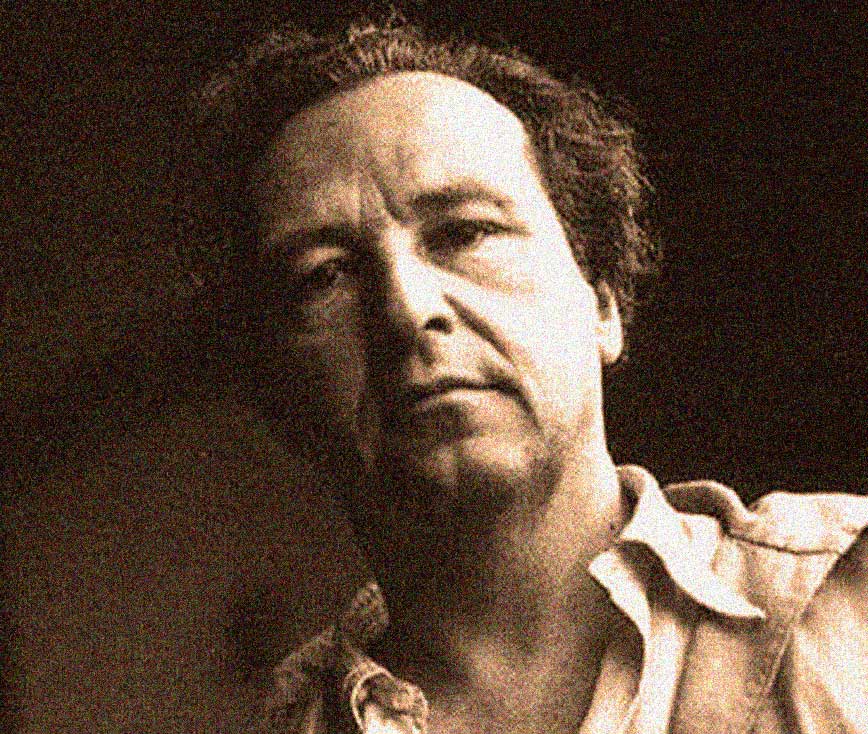 Another rehearsal from The Boston Symphony. This week, it’s a rehearsal for the U.S. Premier of the Symphony Number 5 by Swiss-French composer Arthur Honegger, and it was first broadcast on May 12, 1951. This premier continued a tradition between Honegger and The Boston Symphony, going back to his First Symphony, which was written for the 50th anniversary of the Orchestra. His Fifth Symphony was written for the Serge Koussevitsky Music Foundation and was dedicated to the memory of Natalia Koussevitsky, Serge Koussevitsky’s wife who had passed away in 1942 and to whose memory Koussevitsky began the Music Foundation.

As always, narrated by Ben Grauer, it’s another fascinating glimpse into the rehearsal process for a Symphony Orchestra, and particularly interesting when they tackle a piece they haven’t played before.