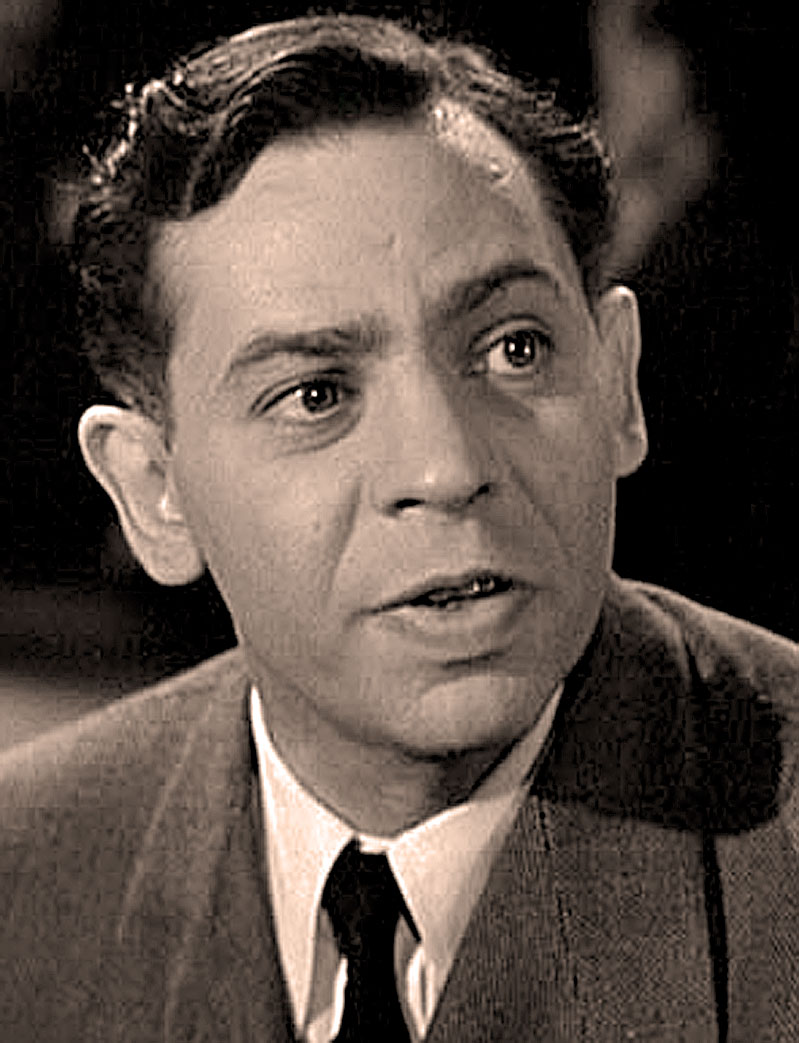 Oscar Levant - One of the Great Neurotics Of The 20th Century.

A Few Words From Oscar Levant – 1960 – Past Daily Pop Chronicles

Oscar Levant – One of the Great Neurotics Of The 20th Century.

Unless you are of a certain age, the name Oscar Levant may not mean very much to you. But in his day and throughout his career, the Pianist, author, composer and terminal wit, was one of the most popular and censored personalities ever to come on TV. He was a regular on several late-night talk shows of the 1950s. Most notably Jack Paar (The Tonight Show) and Steve Allen (also The Tonight Show) and his razor sharp wit caused him to become one of the more controversial personalities of the 1950s.

During its brief run, Oscar Levant hosted a talk show, with his wife June Gale, acting as a sort of “straight man” to Levant‘s frothy banter.

Tonight, it’s one of those short-lived programs from August 28, 1960, as a reminder for those of you who remember, and a reminder that TV wasn’t all bad – there was Oscar Levant around.