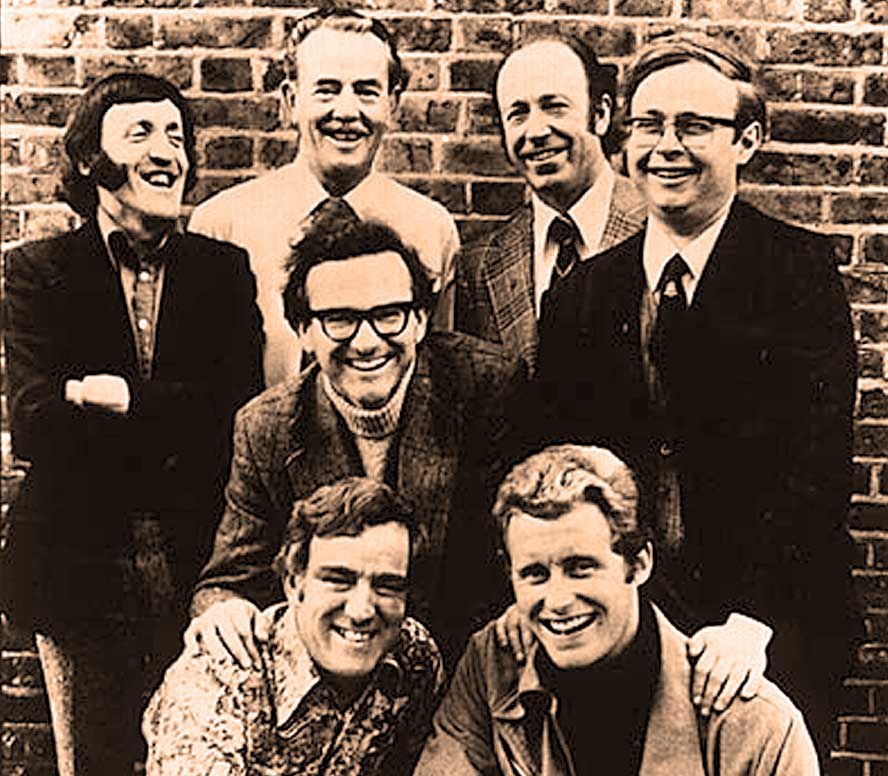 The Chieftains - it doesn't get too much more Irish than this.

The Chieftains – it doesn’t get too much more Irish than this.

Click on the link here for Audio Player – The Chieftains – In Concert at Sydney Townhall – Sydney, Australia – May 1980 – ABC Radio National FM Network

In honor of St. Patrick’s Day – a concert by the legendary and quintessentially Irish band The Chieftains, live in concert at Sydney Townhall from May 1980.

This six-time Grammy winning band, celebrated the world over for their dedication and mastery of the Irish Folk genre, The Chieftains are probably the most recognized and enjoyed band to come out of Ireland since forming in 1962. Since that time they have gone on to become a household name synonymous with Traditional Irish music and the rich legacy of the Celtic heritage.

So it’s only natural to dedicate tonight’s Roundtable to The Chieftains on this, most Irish of holidays.

Just a shade under two hours – it is a non-stop tour and a feast of sound and music.

And it goes well with Bushmills . . . or without.