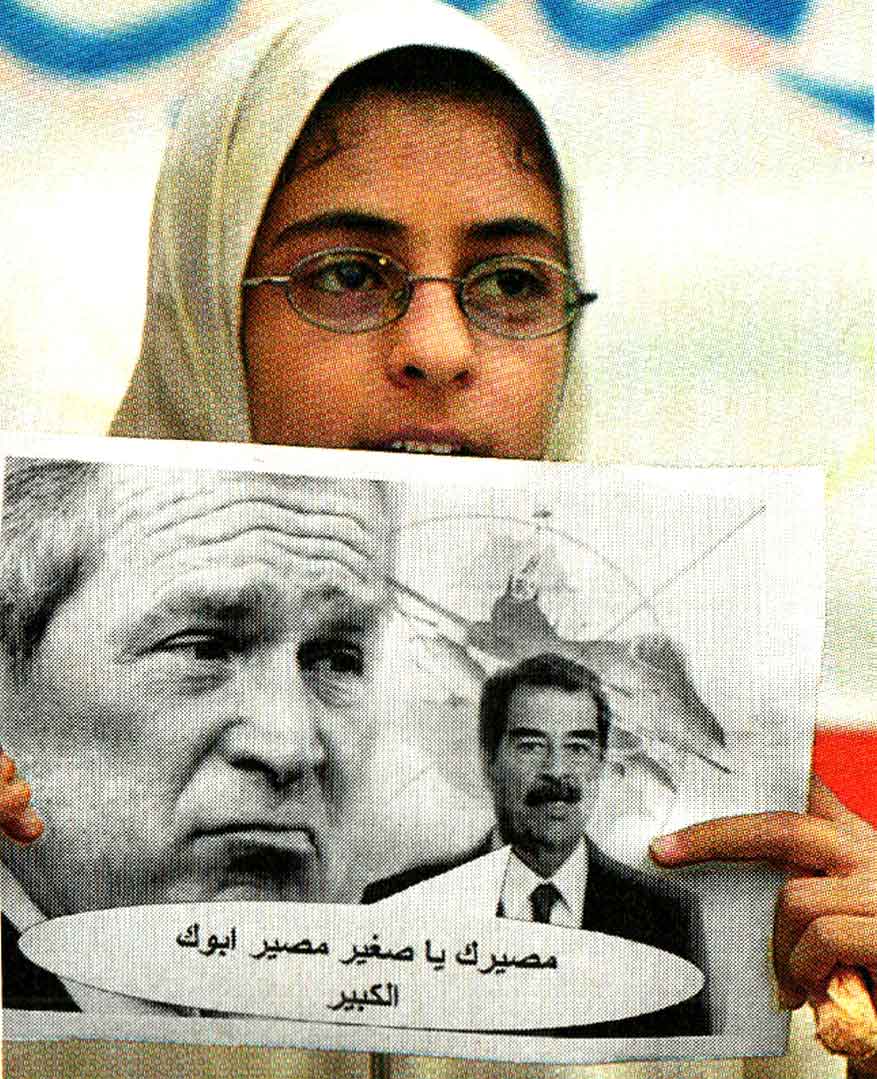 News for this day in 2003 had much to do with the impending invasion of Iraq and the last minute attempts at staving off the inevitable. Even though a number of UN Members of the Security Council said there wasn’t sufficient evidence or justification for the U.S. to proceed with an invasion, the U.S. was charged up and ready to go. There was also no sign that Saddam Hussein was willing to quietly step down and go into exile, but according to White House Press Secretary Ari Fleischer, the U.S. was going in to Iraq whether Saddam leaves or not. So much for diplomacy.

And grumblings from North Korea were present on this day. Pyongyang claimed they had the right to develop missiles and they proved that by test-firing two earlier off the east coast of North Korea. Japan was nervous, saying a third missile would be fired. Secretary of State Colin Powell issued a warning to North Korea.

And so went the day of warnings and agitation, as presented by NPR’s News on the Hour for March 19, 2003.