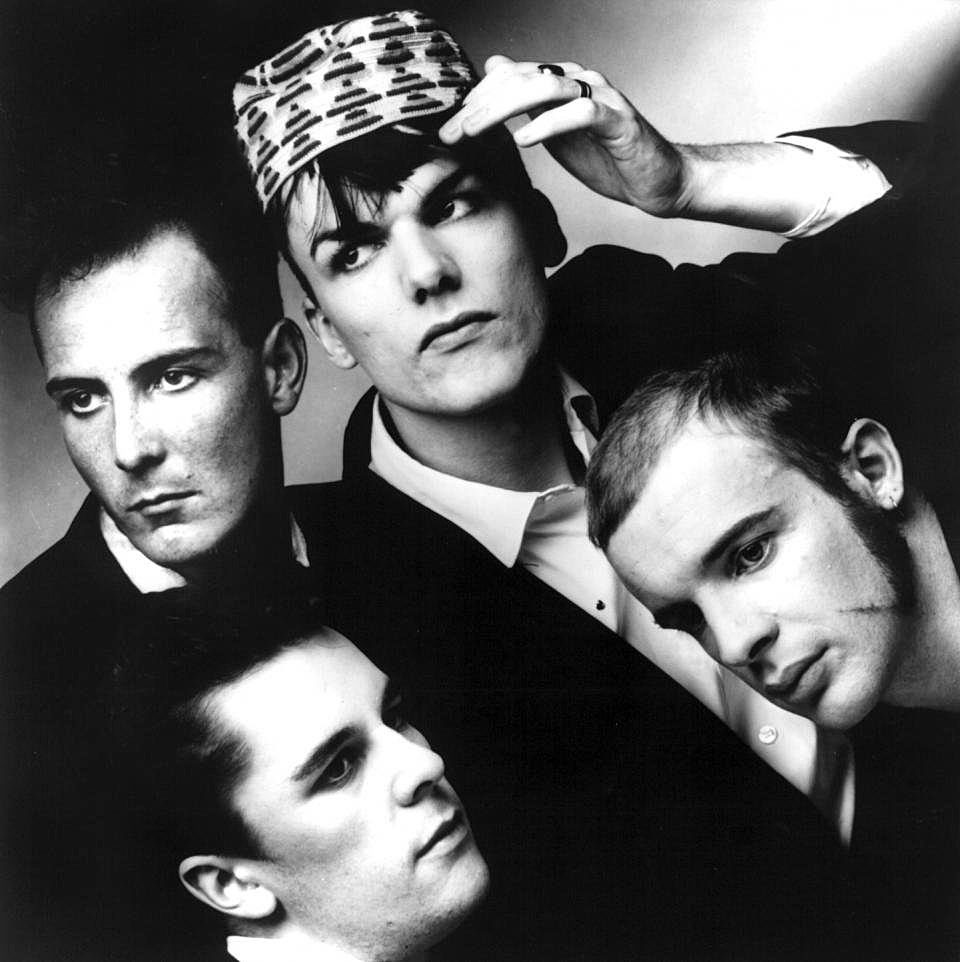 No mistaking - it was the 80s alright.

Blow Monkeys In Concert-1985 – Nights At The Roundtable: Concert Edition

No mistaking – it was the 80s alright.

Quintessential 80s tonight with a concert by Blow Monkeys, recorded for the BBC In Concert series at Lea’s Cliff Hall in 1985.

Although many bands from this period could lay claim to the “quintessential 80s” mantle, I think you’d be hard pressed to find another band more proto-typical of the 80s style than Blow Monkeys. That mash-up of New Wave, Techno, Electronica, and Pop – and let’s don’t forget the appearance. The 80s were almost synonymous with Tenex, and fashion, which all made for an indelible impression on an entire decade. Which was why the introduction of Grunge, Shoegaze and Madchester towards the end of the decade were so radical by comparison. But at the time of this concert, Blow Monkeys and the entire genre were well-entrenched in the public psyche. And Ecstacy was just getting started.

In case you forgot all about it – or maybe you were just getting started around this time – or maybe you hadn’t gotten started yet at all, here’s a reminder of another aspect of music history that was very popular at the time, and very influential in the process.