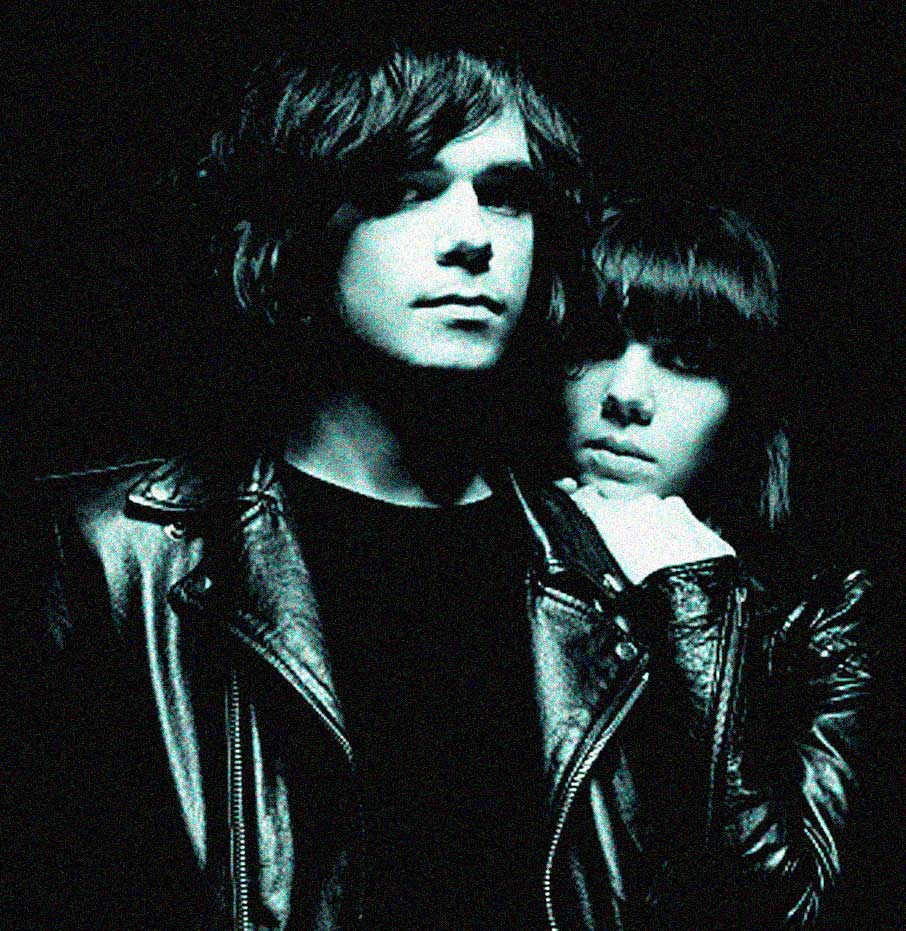 The KVB - densely dark landscapes and pulsating sheets of sounds.

The KVB – Live At Route du Rock – Nights At The Roundtable: Concert Edition

The KVB – densely dark landscapes and pulsating sheets of sound.

Diving into some soundscapes tonight, via UK duo The KVB, recorded last month at the Route du Rock Festival in St. Malo.

The KVB have a reputation for an intense wall of sound and thick textural landscapes. They take the concept of Shoegaze a few steps further by melding Psych and Electronica into something dark, mysterious and warmly inviting.

They’ve been touring quite a bit this past year and are gearing up for another Spring-Summer series of festivals throughout Europe (no word on U.S. dates), starting off the the Route du Rock Festival. They are slated to appear at the Paris International Festival of Psychedelic Music this coming July, alongside Toy and a host of other great bands. I think that one alone should justify scraping together enough money for a plane ticket. It should be a mind-bending show.

But in the meantime, here they are, as recorded on February 22nd of this year at Route du Rock Winter in St. Malo, France.

I’d turn the lights out for this one and crank it up.  But that’s just me.