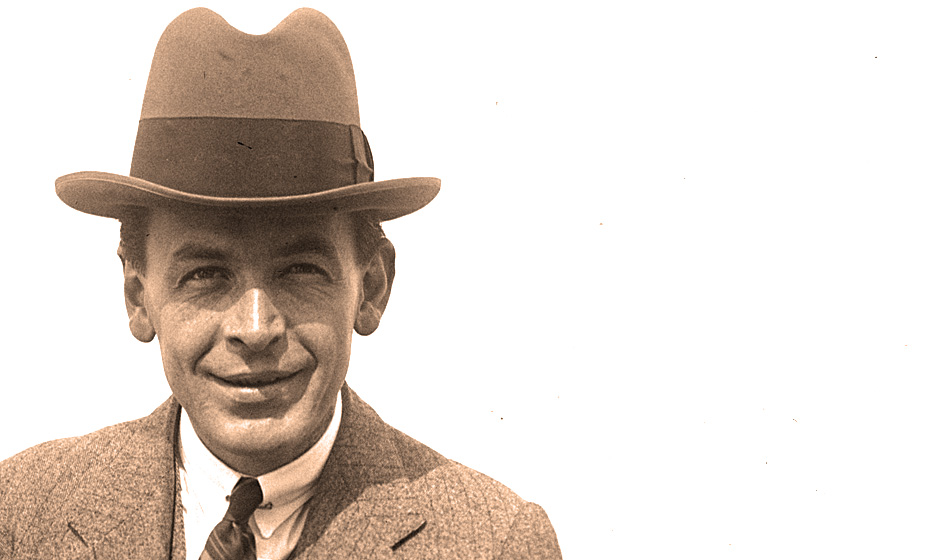 Albert Spalding - considered one of the greatest American violinists of the early 20th Century.

Albert Spalding – considered one of the greatest American violinists of the early 20th Century.

Digging up more rarities this weekend. This one might take a little getting used to – the original discs are badly damaged. But this is a very rare live performance from Albert Spalding, who was considered by many to be one of the most highly regarded American violinists of the 20th Century. Sadly, he’s all but forgotten now, mostly because his recordings date from the 1920s through the early 1950s (he died in 1953). And even the later, early lp recordings are very rare and were not widely circulated. Listening to 78s is an acquired taste, and even at that, many of his recordings are no longer in print, even as CD reissues.

In the 1930s, Albert Spalding was recording exclusively for RCA Victor Records. And since RCA Victor was the sponsor of The Magic Key program, it’s via that program we get to hear what is probably one of the very few live performances that have survived over the years.

So with that in mind, wading through all the ticks, pops and surface scratches might make it worth it. Especially if you’re a violin aficionado.

Albert Spalding plays the last movement of the Mendelssohn Violin concert (with the NBC Concert Orchestra, conducted by Frank Black) and Debussy’s Girl With The Flaxen Hair, accompanied on the piano by another legendary name, Andrè Benoist.

Another slice of history, with apologies for rotten sound – sometimes history tries all kinds of patience.