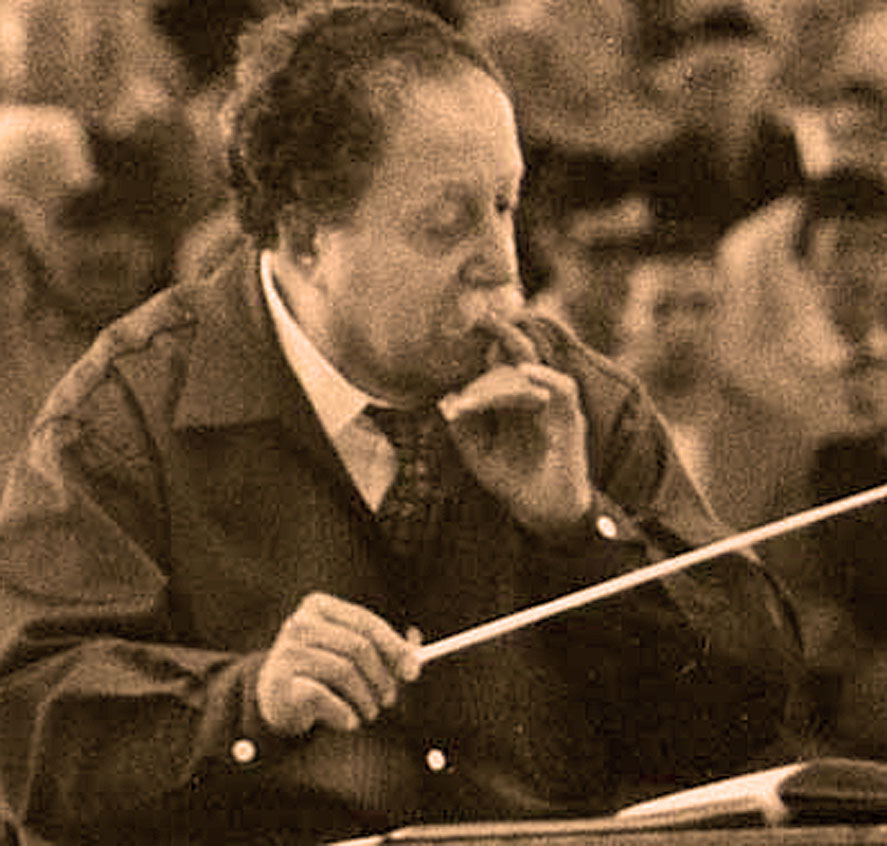 Pierre Monteux leads the Boston Symphony through Beethoven this week.

Pierre Monteux leads the Boston Symphony through Beethoven this week.

The legendary French Conductor Pierre Monteux rehearses the Boston Symphony in a performance of Beethoven’s Symphony Number 4 this week. It was originally broadcast on February 17, 1951. Monteux was guest Conductor for the BSO frequently over the years. As The Boston Symphony’s Music Director from 1919-1924, Monteux had a good relationship with the orchestra throughout his career. At the time of this broadcast, Monteux was still Music Director for the San Francisco Symphony. A position he gave up in 1952. French by birth, Monteux became an American citizen in 1942.

This broadcast features Monteux rehearsing the orchestra in one work – the Beethoven Symphony Number 4. As always, the narrator is Ben Gruer.