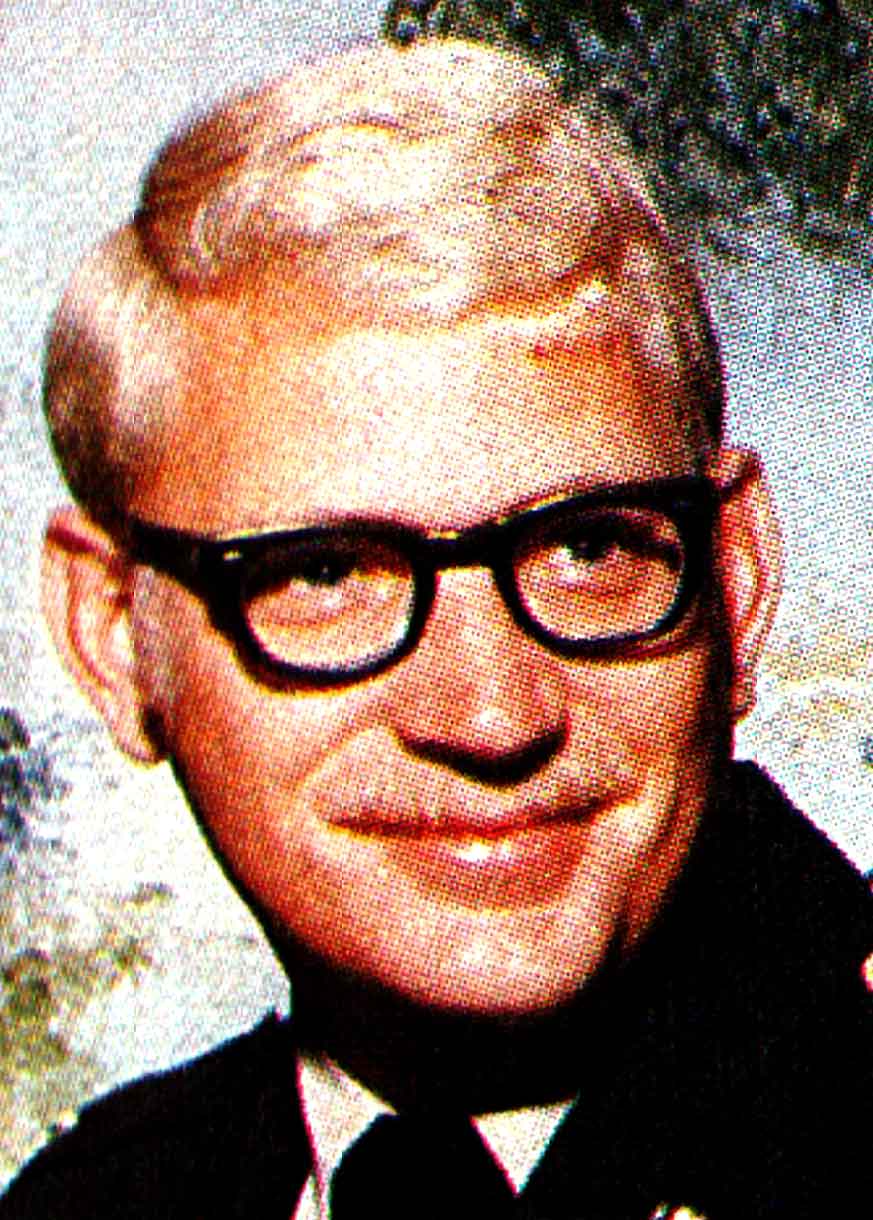 News for this day in 1985 began with a murky report of an alleged Soviet murder of an American Army Major in Potsdam, Germany. The incident had something to do with spying and counter spying between East and West and a major breach of etiquette by the Soviets.

At the center of the controversy was Major Arthur Nicholson, one of 14 American liaison officers sent to Potsdam ahead of commemorative ceremonies marking the meet-up of Allied and Soviet troops at The Elbe in Germany in 1945, during the final days of the War in Europe. Nicholson was a specialist in Soviet Intelligence. Nicholson and Sergeant Jessie Schatz drove some 100 miles north of Potsdam to Ludwigslust, a town which housed a tank regiment of the 2nd Soviet Guards division. Armed with a Nikon, Nicholson wandered on to the restricted base and was approaching a shed, presumably to take pictures of what was inside. A Soviet guard, called for Nicholson and Schatz to stop. Nicholson didn’t and the guard opened fire, hitting Nicholson.

And then it got murky. Apparently the Soviet guard didn’t kill Nicholson straight away, rather wounding him, but prevented Sergeant Schatz from coming to Nicholson’s aid. Nicholson was taken by Soviet guards to a military hospital where Nicholson died the following day.

At the time of this broadcast, American Officers were discussing the incident with Soviet Officers, and declined to elaborate any further. Despite a flurry of protests, the incident quietly faded from view.

And with all the Cold War intrigues going on, it was only natural the fate of funding for the MX Missile system would come under scrutiny on Capitol Hill this particular day. President Reagan won a key victory in the Senate the previous week, and he wasn’t giving up on pushing the program forward. Coincidence? Perhaps . . . or . . .

And mayhem closer to home when the Ross Dress For Less clothing store in the Fairfax district of Los Angeles collapsed, the result of a gas explosion that injured at least 21 shoppers and possibly claimed one life. The source of the gas explosion couldn’t be located as of the broadcast, but speculation was rampant.

All that, and a lot more for this March 25th in 1985 as presented by The CBS World News Roundup with Bill Lynch, who celebrated his first day as anchor of the long-running newscast.